In PhAt we can setup Physics bodies and in the course of editing we can apply Limits to chosen joints for more realistic behavior of physics body. 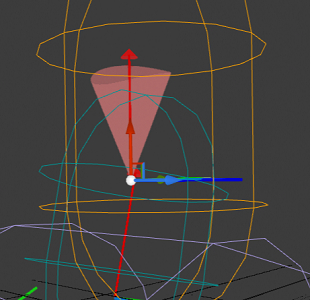 In NaturalMotion Morpheme you can do the same thing for character’s morhpeme rig joints.
And than if you wish you can apply this joint limits in skeletal controls nodes as “Head Look” (LookAt), “Hips IK”, “Two Bone IK” for preserving procedural animation from unnatural behavior and transformations. 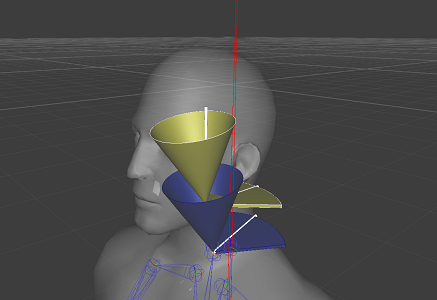 I think this is good functional for Persona editor — Ability to apply Joint Limits for Skeletal Controls(LookAt, Two Bone IK) to preserving natural behavior of procedural animation.
Please tell me what you think, can this be added to UE4?

Thank you for your attention,
Wish you best regards! 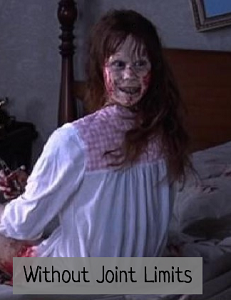 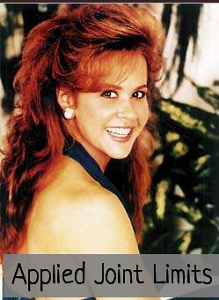 Second this! It’s the natural next step upgrade to the existing features.

If you need a solution right now, there are a few plugins which support advanced IK at around the same price for an indie developer (<$100);