A visual effect project that is not a game

Hi, I am a teacher form Communication University of China, VFX background. For game, I am just a fun. Now I am in Korean to do a cultural residence program at KARTS.
I am using UE4 to create a immersive visual ride. I watched tons of video tutorials on YouTube and thanks for the unreal big community, my project is getting some image. I will update as going on. Please advise on my first unreal project. 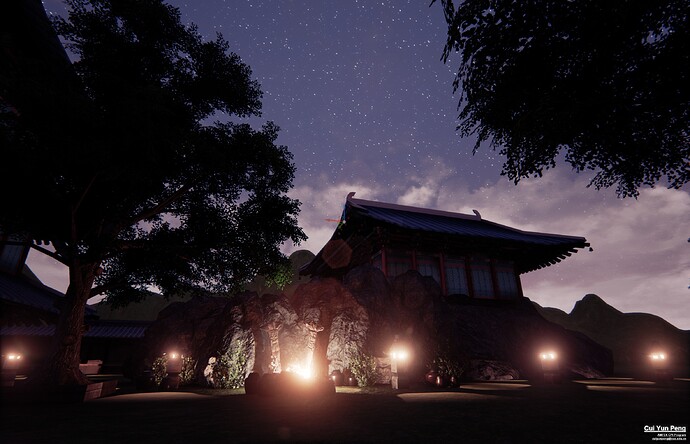 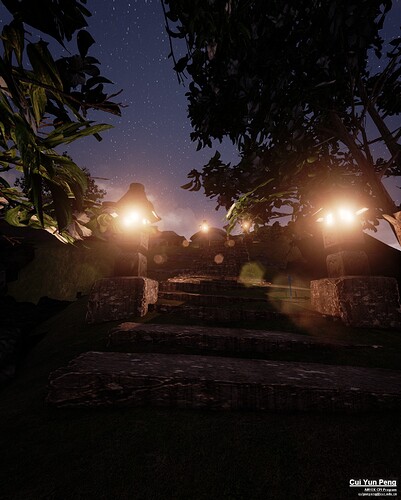 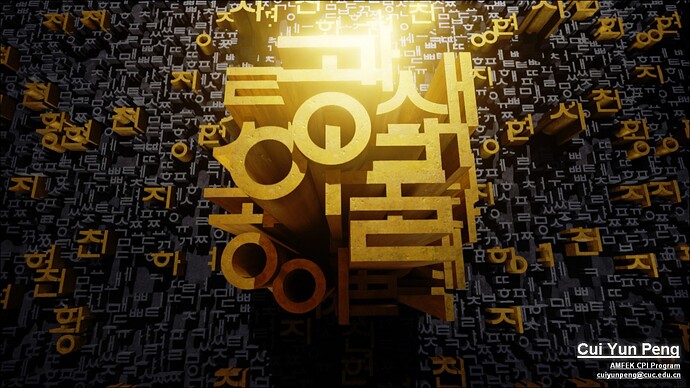 I like the third image with the text, it’s got a really nice sense of depth and detail.

That looks very nice. My advice is to keep going!

Looks great. I say the lens flare & light bloom can be tone down a little. The lens flare are a bit ‘in your face’. Otherwise, I have no other critics. Also a silly question, is the night sky standard from UE4 or external.

Great work so far Cuiyunpeng! I am really excited to see how this project progresses along. Keep up the great work!

Thanks guys! I am also wondering if the Bloom and Lens flares are too much, and more importantly maybe it renders at 0 depth, in stereoscopic mode it will be really strange.
And today’s new image:

What you got so far looks really good, you mentioned Stereoscopy, are you making this for the Oculus Rift?

What you got so far looks really good, you mentioned Stereoscopy, are you making this for the Oculus Rift?

Thanks! Yes I want to use Oculus Rift, If not, I will make it on screen s3d. I never did anything with Oculus so I am not very sure if I have the time and resource.

Yes the night sky is Unreal’s original one, I just boost the brightness of stars. I wanted to make a new one with Spacescape and AMD cubemap maker, but I tried 4K resolution it still blurry, and cost a lot resource.

The final scene. A korean style boat like coffin takes all.

The coffin/boat looks really awesome! Keep it up!

Thanks. Today I finally figured out how to use a pre-animated Matinee Actor to drive the player position and maintain some freedom for user to look around and move a little. I hope this method is also work with Oculus rift. (I still did not get one yet). Here is the level blueprint.

And update for the ship coffin scene. The sea of elegiac couple.

For sound effects, I put sound cue in but the sound only change its volume as player camera moves. The samples can change its direction and reverb. I don’t know whats wrong. 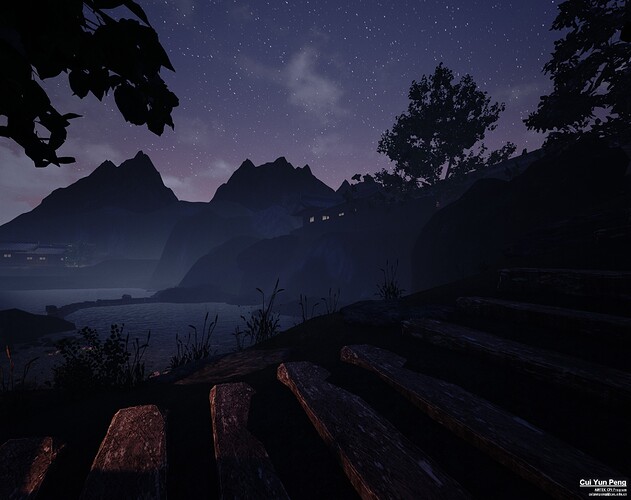 After tune down some light bloom and flare, first scene’s dark part is much subtle now.
Tomorrow some preview video have to be done. Need sleep… 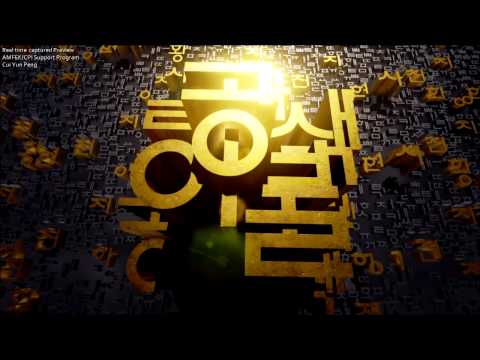