A thread to say Thank you!

This year GDC 2014 is the most awesome one, doesn’t matter whether you’re using
Unreal Engine 4 or CRYENGINE. Both are now 100% caring about Indies.

I want to say Thank you to Crytek and Epic games for releasing indie license of CRYENGINE
and Unreal Engine 4!

I remember people used to say Crytek doesn’t care about indie developers but today
Both Crytek and Epic games have released full version of CRYENGINE and Unreal Engine 4.
which makes me think “is Crytek and Epic games my grandparents? Why doing so much for
us. i thought people only cares about money.”.

Today all of us are happy, some are using Unreal Engine 4 and some “full version” of CRYENGINE.
I’m looking forward for you guys to say “Thank you”. 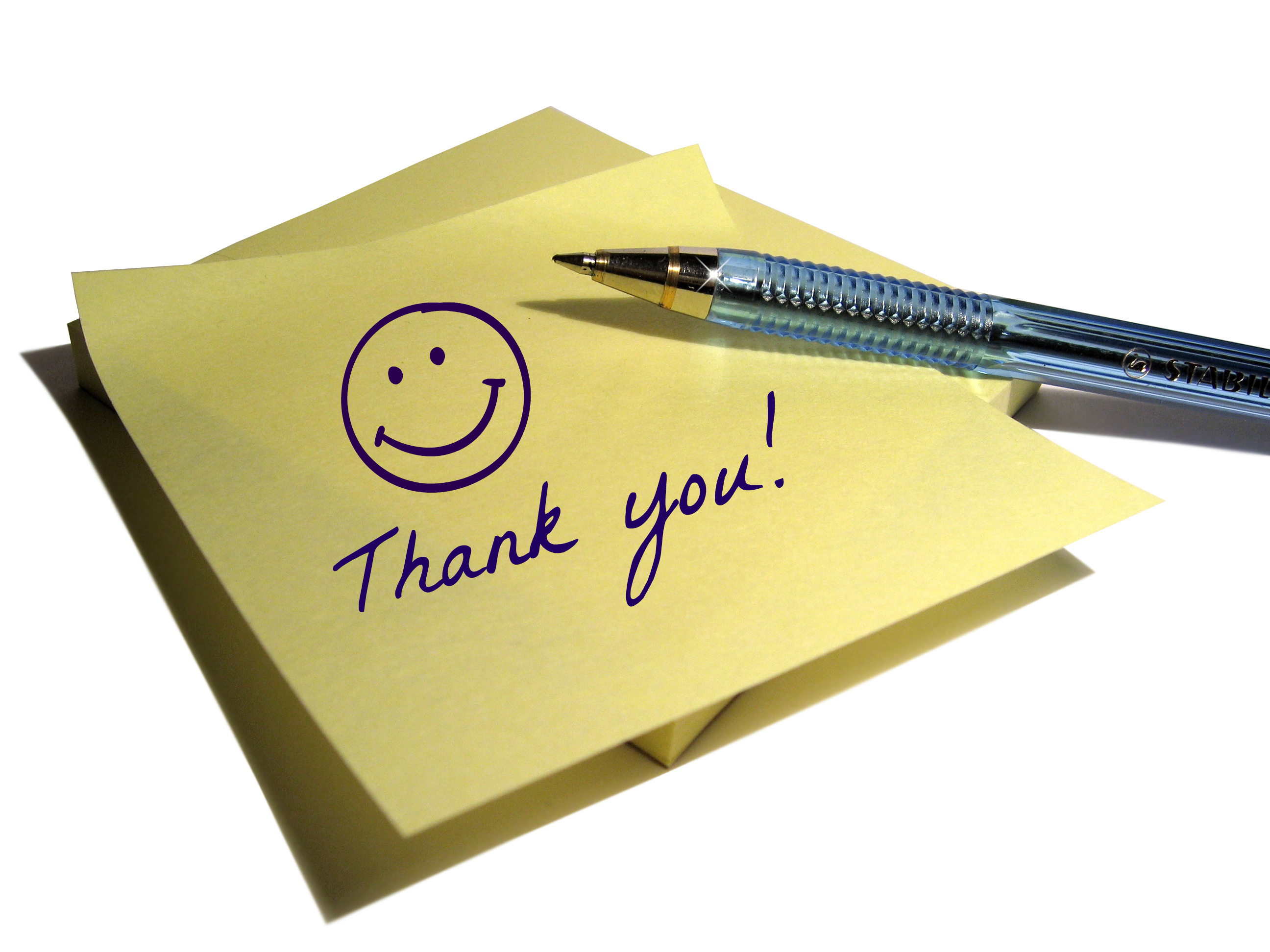 I agree Unreal Engine 4 for 20 a month come on…even if your not a game developer you should check it out at least. I want to try to learn more of the camera tools to make cool movies and such

The graphics are amazing and runs pretty decently on my PC!

But it is still totally worth it I think, especially because you get the source code. Thank you for finally releasing it Epic!

yeah , this is something really unreal !