A question on Interactive Dialog

I see there are interactive dialog plugins now for Blueprints. and they are ok for games
with a little dialog in them, but my game has got thousands of lines of dialog.
But I don’t know if blueprints can handle all of that or do I need a dialog database?

there are plugins that can work better with large amounts of text, like using excel like spread sheets, but nothing is going to be perfect if you don’t custom make something with that amount of text to manage.

this one uses spread sheets management 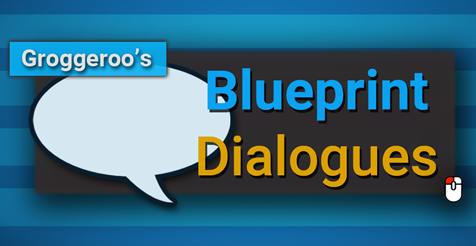 I have got over 10 thousand dialog text segments in the game I’m doing, but its in windows script form, not in unreal engine or blueprint code yet. I knew how long it takes for the lighting to build everytime you make changes in unreal engine, so I did the dialog system outside the engine in text script form.