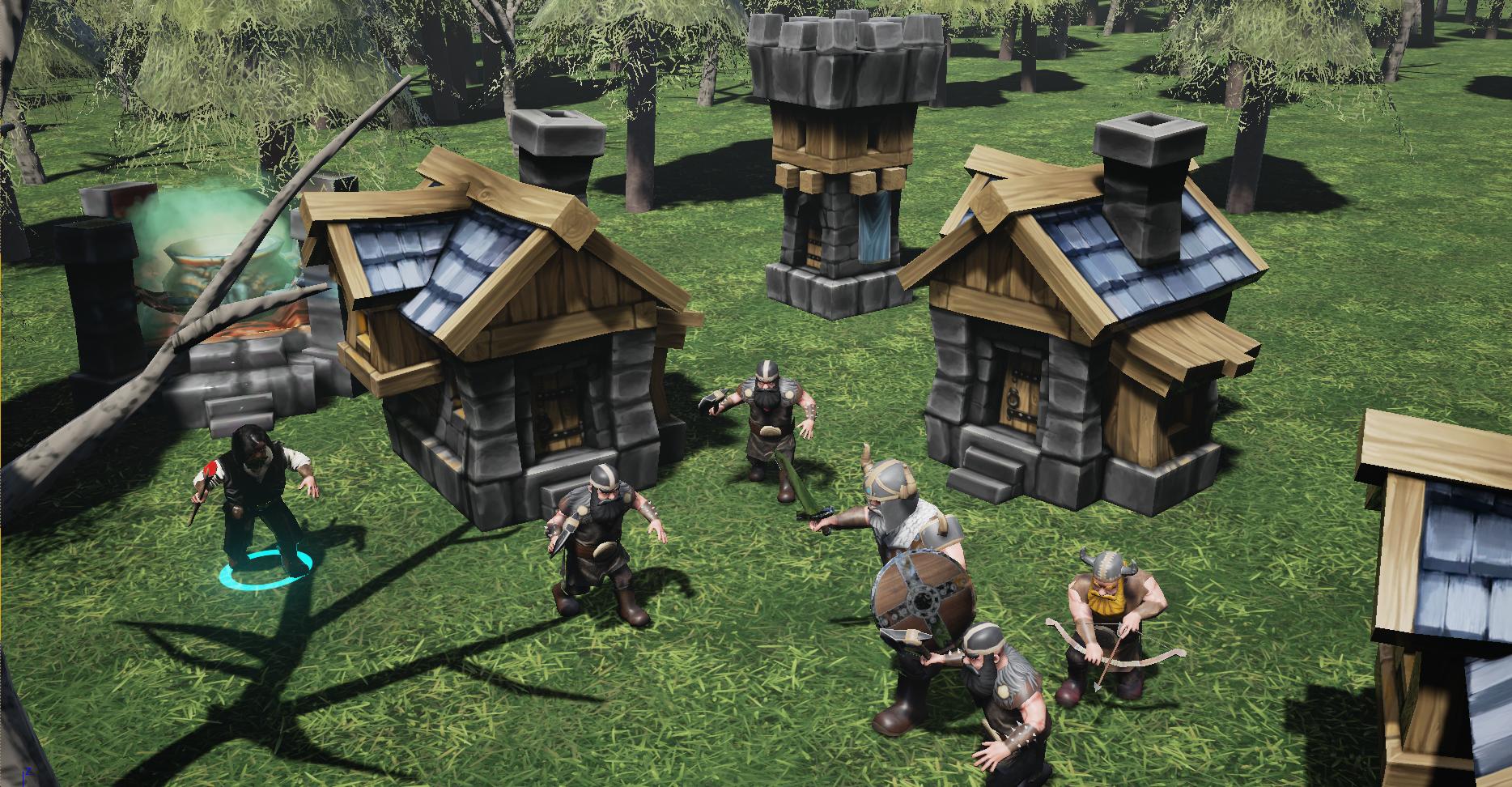 A group of Vikings were sent North to conquer new lands.
Sailing for many days, they eventually discovered the perfect land, unaware that a life long curse on the land they were going to inhabit had turned the native, dead population into dead-walkers.
Now reawakened, the native dead-walkers have one primary objective- the elimination of the Viking settlement.

Includes:
[ul][li]RTS gameplay[*]King Control - a whole new way for the player to take the reins, allowing a Third Person Action gameplay by playing the King position on ground. This allows the player to fully experience the epic battles that the RTS genre has to offer [/ul] [/li]
We are approaching public testings, and we want to get the game as ready as we can towards our GreenLight launch. 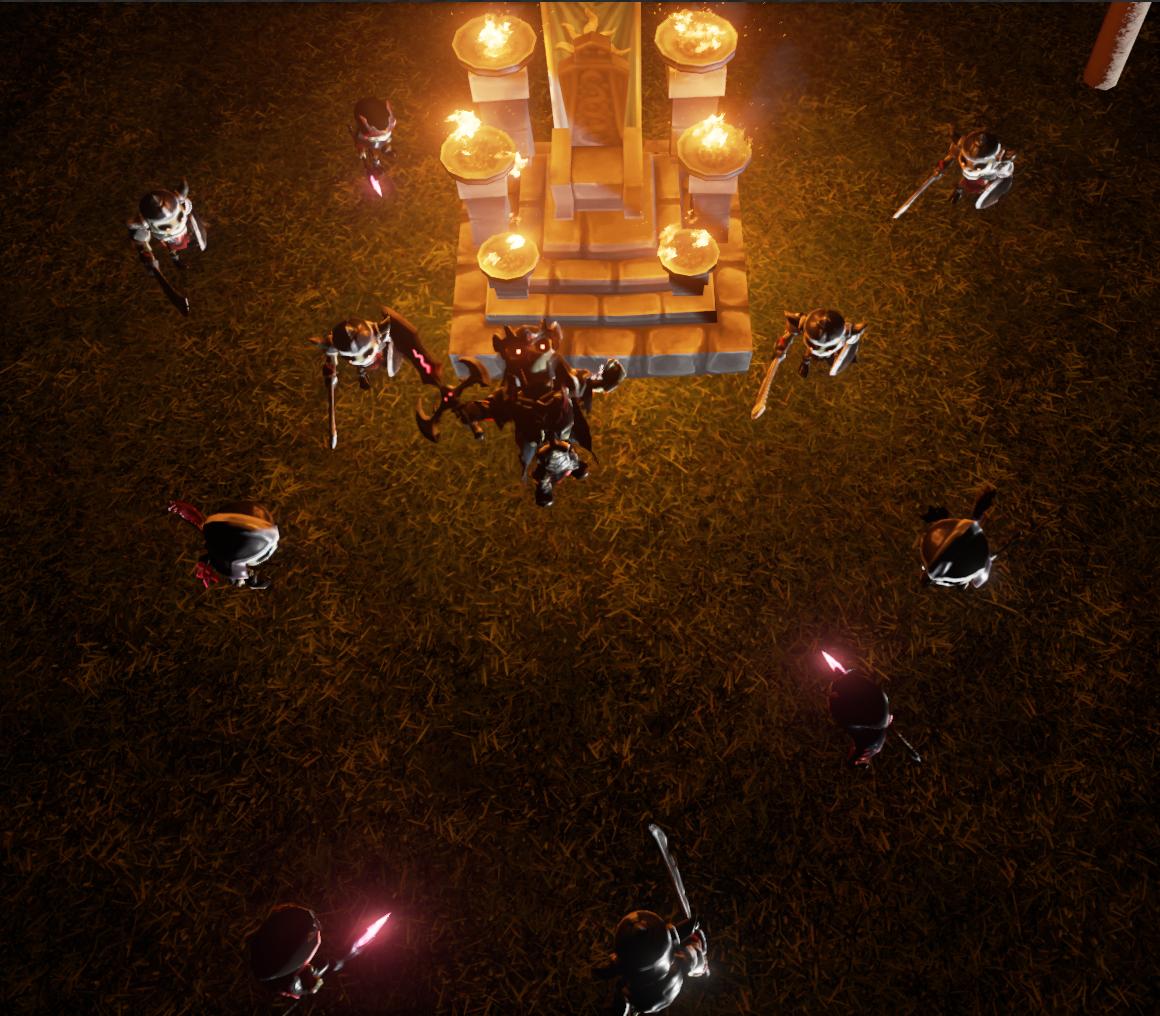 Bump this up… still open. It is a solid project. We have gone far beyond the idea stage; we do have a working prototype