A little scene i made

Inspired by the subway reflection level, i decided to make my own. 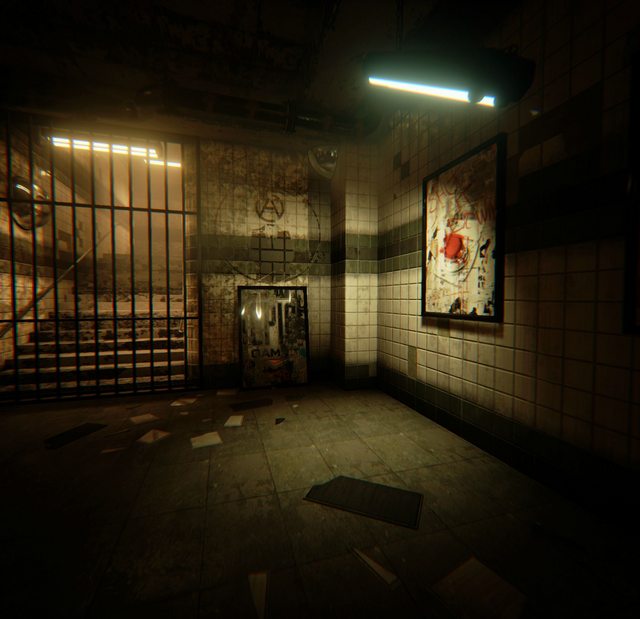 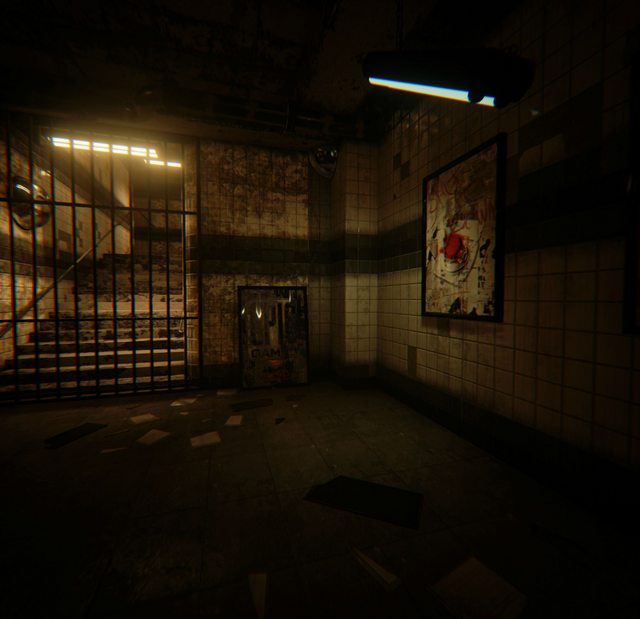 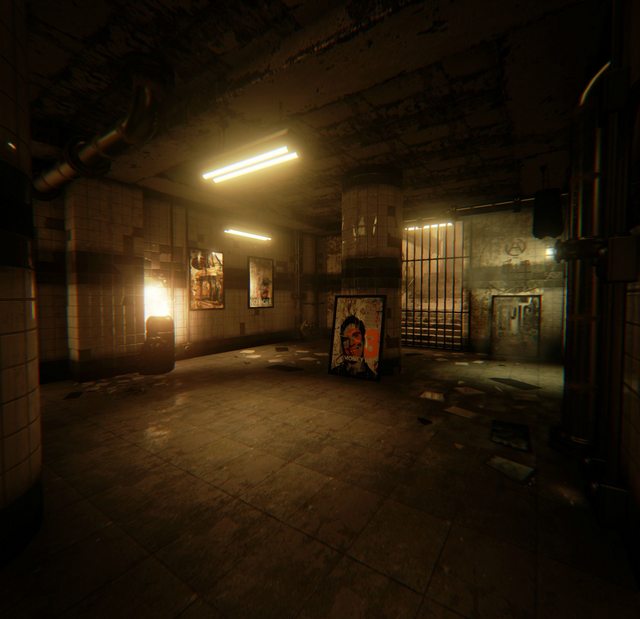 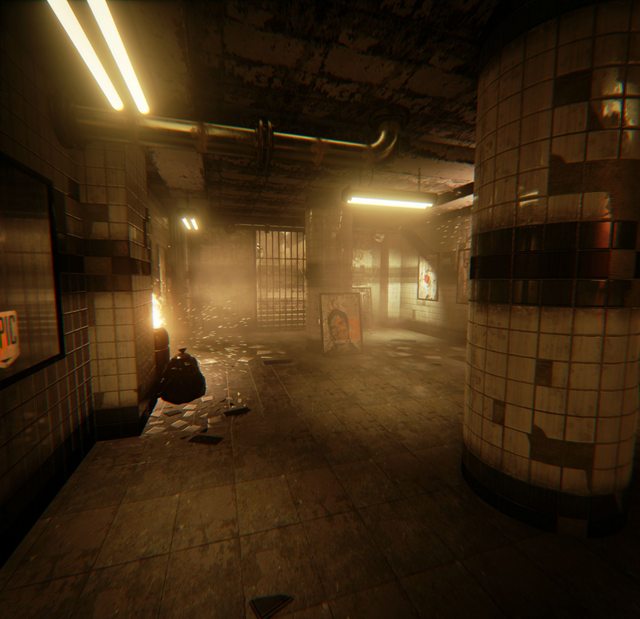 Looks great, were all those textures yours? I’ve been waiting for Epic’s release ever-so patiently, yours looks amazing though!

The textures and meshes is from the reflection level, you can download them from the marketplace.

Very good use of the assets !

I’m working on a similar project, but with a metro station setting.

Amazing! Is awesome this level.

It’s reminding me on a subway station of May Payne 1 somehow. Like a deja-vu but with much better graphics! Very well done!

I think the ceiling light is too bright considering the gritty surroundings, other than that, nice atmosphere, don’t wanna be alone down there in a horror game :eek: