A game for game developers

The story behind this game
I have made a game about getting ideas for games. I call the game for “A Popcorn Game - A Game Developers Story”. This game tells the story about how I am trying to get an idea for a game with popcorn’s. This game idea perhaps sounds a bit weird, but the idea with this game is to share the story about how I sometimes struggle with getting ideas for games.

To better understand the idea for this game I will tell you a bit about my self. My name is Jesper Kjær. I have made games for about 25 years. What I love the most about game development is the creativity and getting ideas for games. I have for a long time thought about making a game about the way I making my games, so for about two months ago I decided to make “A Popcorn Game - A Game Developers Story”.

A Popcorn Game
The game is in a traditional sens not really a game, it is mostly me telling the story about how I try to get an idea for a game with popcorn’s. Even though it not really a traditional game, there is some gameplay where you can try the ideas I get for the game.

If you in any way is interested in trying this game, you can find and try it for free here 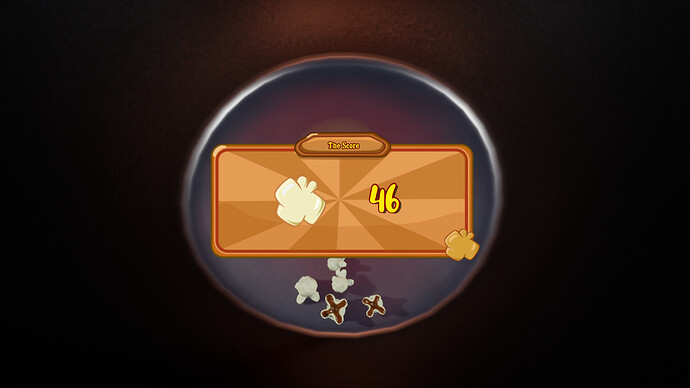 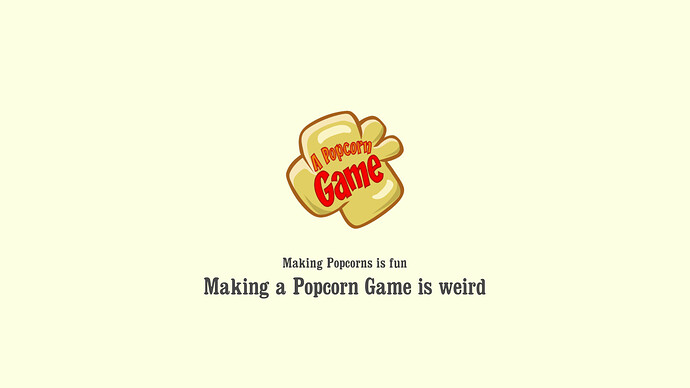 If you have any ideas, questions or comments for the game, you are very welcome to leave them here.

I have made a small update for the game and the game has now some better music, and it also have some more background music. I have also made a some changes that hopefully makes the game better. You can still try the game for free here Game Jolt - Games for the love of it