First off, i am a ArchViz designer for a small business in Croatia, 25 years of age and am new here. I came here with intent to resolve an issue with your help that i am having with blueprints and their widgets after converting a certain project from Unreal Engine 4.18.3 to 4.19.2

Problems at hand are quite major and break the total idea of what the application is meant to be doing, and are as follows:

All of this can be better seen in my videos as shown below;

Unreal Engine 4.18.3 Demo presentation - this is how the simulation and blueprints are meant to be working 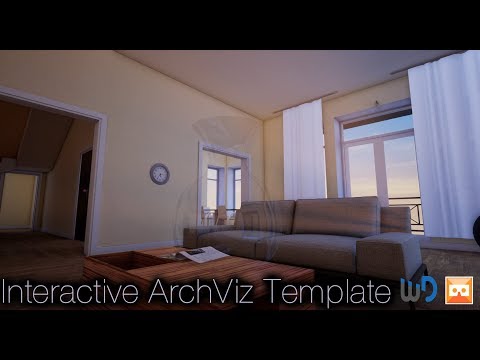 One thing important too mention as well are the initial errors that incur after each simulation, see the image below:

I hope i described the problem enough for you to have some ideas how this can get resolved and i sincerely hope to hear from you soon!
That’s all, thanks in advance for the time and possible help

I’m bumping this thread to update new people visiting the category, as to mutually find a problem elimination point.

It is my sole interest to find out, is it possible to correct the problem(s) without starting it from scratch on new builds of Unreal?