After switching project to 4.15 version, my specular maps are looking a bit different, more bright. I tought it might have something to do with post process, but I haven’t figured out what yet.
If anyone has any info about it, please let me know

Probably either one of these changes. 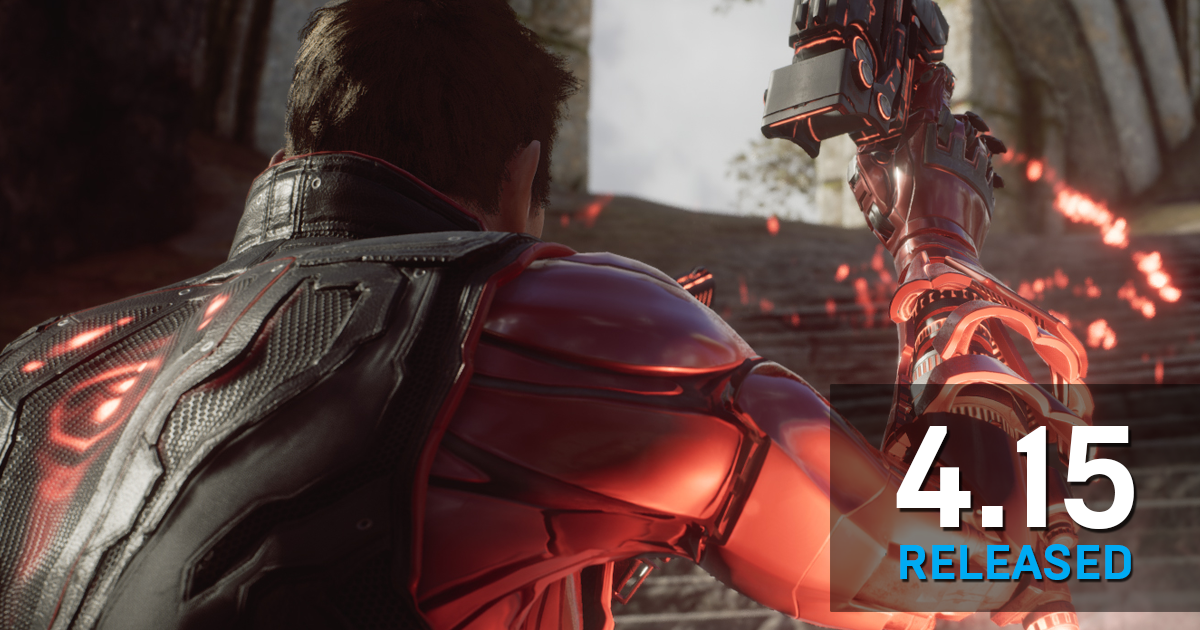 Unreal Engine 4.15 is loaded with updates designed to enhance and expand your project’s development. From Nintendo Switch support to Improved Texture Streaming, Cooking Blueprints to C++ and Faster C++ compile times, developers can now explore the... 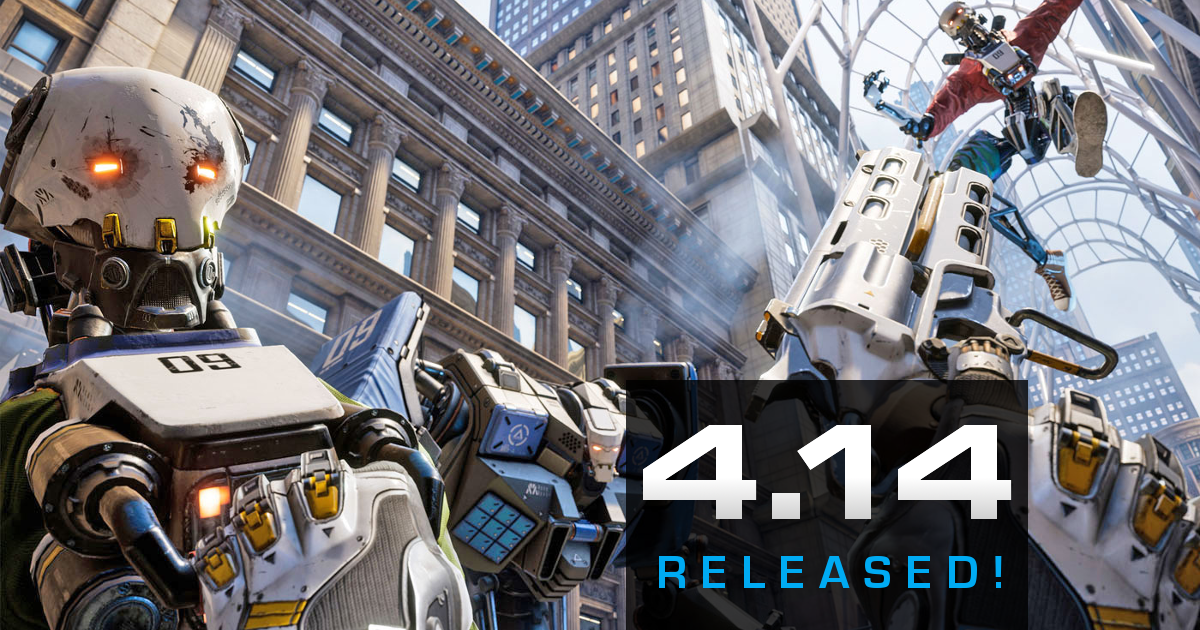 Unreal Engine 4.14 is now available, and it is packed with hundreds of updates from the team at Epic along with 71 contributions from the amazing developer community via GitHub! This release adds a new forward shading renderer with MSAA, native...

NEW: REFLECTION CAPTURE QUALITY IMPROVEMENTS
When you use Reflection Captures, the engine mixes the indirect specular from the Reflection Capture with indirect diffuse from lightmaps. This helps to reduce leaking, since the reflection cubemap was only captured at one point in space, but the lightmaps were computed on all the receiver surfaces and contain local shadowing.