I have no log output and no errors to report, but there is no steam overlay. Where should I be looking?

I have tried many modifications to the listed tutorials and docs. I have also tried this with both a packaged and a standalone game.

An overview of Online Subsystem Steam, including how to set up your project for distribution on Valve's Steam platform.

This is the first step in a series of guides that will show you how to enable the OnlineSubsystemSteam module for your project. It does not cover session creation, session management, app id association, or anything specific to OnlineSubsystemSteam.... 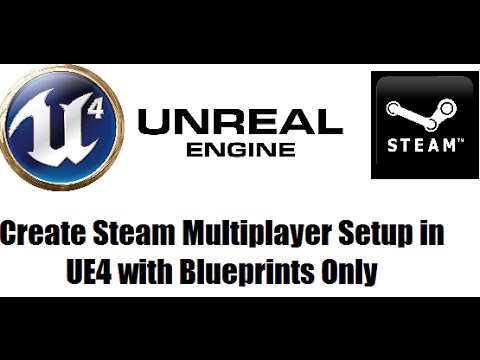 This is a known issue, but isn’t something that we are able to resolve, unfortunately. The problem is caused by Steam Overlay’s incompatibility with CoreAnimation layer we use to display the window (which is required for Metal, so we cannot go back to old code that doesn’t use that). Valve is working on a fix for this, but they don’t have ETA.

Here’s a link to the original Answerhub post that reported this issue:

Steam gets initialized, but overlay not working [MAC]

I have a packaged build for Mac which has been uploaded to Steam as well. When I play it, I get the 'in-game' steam notification and I can see in the logs that steam has been initialized. However I am still unable to get the Steam overlay for my game...

I understand this is out of your hands, but is there a version of UE4 that Steam’s overlay still works?Or, all games developed in UE4 are currently not working with Steam’s overlay?

If you’re working on Windows, it should work fine. As far as Mac goes, I’m not a Mac user myself, so I can’t say for sure that it’s working. But if you are still having issues with it, I recommend reaching out to Valve for further support on this since it has been determined to be an issue on their end.