3rd person camera to cutscene camera and back

Im not really sure what this is called. If it has a name. So because of that I’m finding it very hard to find anything online or in forums. Im sure there is plenty but I’m at a loss.

Basically, this happens all the time in games. The player is doing their thing and triggers a cutscene, But instead of it cutting away, the 3rd person camera moves and the playable characters plays its animations for the scene. Once the scene is finished, the camera flows back behind the player and the game continues. Also, I want a character to do an action and the camera to move round and closer slightly, then back again when the movement if finished. I’d imagine its the same thing…. maybe… I’m not sure now….

The Arkham games are a good example of both these. Tomb raider has this all over the place I believe.

So is there a tutorial or something out there? is there a name for it?

Well thank you for that Captain Helpful. Anybody got a better answer? Of course I know matinee and thats not what I asked.

Everything that you described is done by matinee. You mean you want to know how it is done inside matinee?
I think that everyone who would read your post, would answer the same as me…

Hahaha, A fine answer in deed. Yeah maybe a misunderstanding so sorry on my part. Yes, thats exactly what I was after. How is it done in Matinee. Thank you.

What you want to do is represented here. Ask there too

Heres a example of what I’m looking for. Starting at 8.45 and end at 10.30. Game play goes into cutscene and then back into gameplay. All with the same camera. Sorry for the vid. Was the best one I could find on the quick. 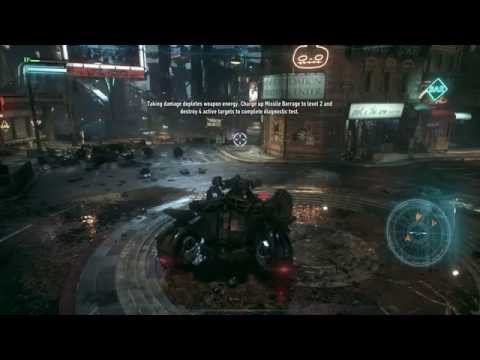