Hi guys, we have a new model again it’s the Royal Wizard: 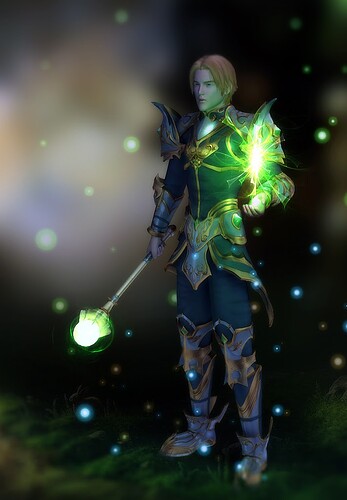 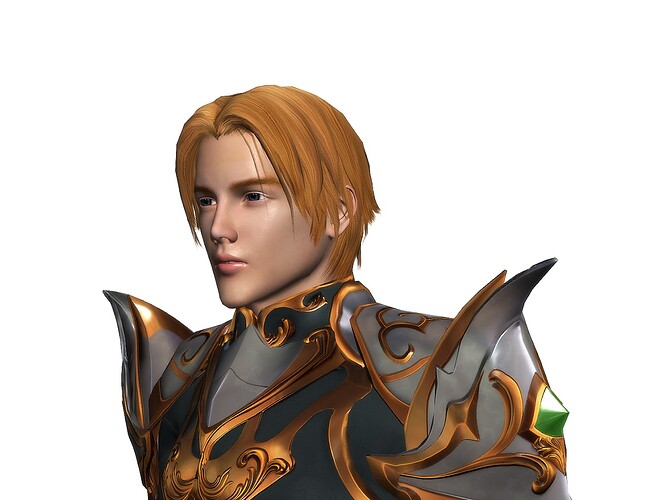 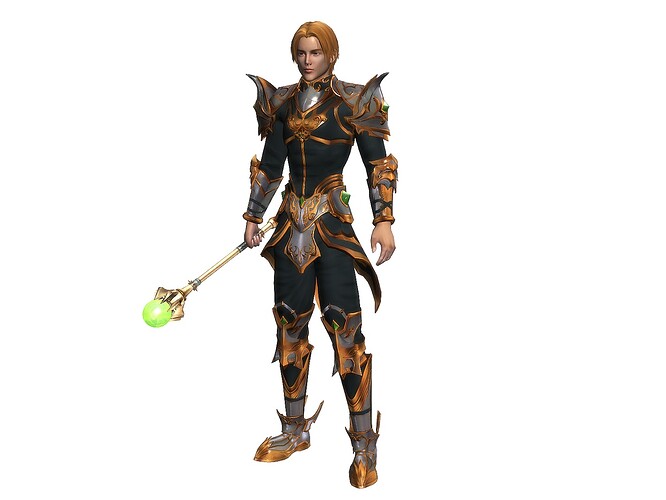 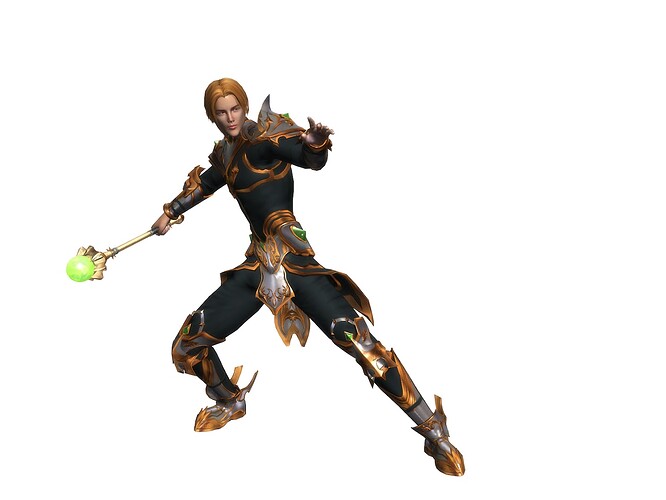 What’s a royal wizard? Are you kidding? Those royal blood lines are the oldest, strongest, and purist blood lines. Royal wizards are most likely to get positions on the wizard council. Seeing as they are the strongest.

50% off all items but that’s not all, we have 2 new packs which you can buy to get extra discount!!! 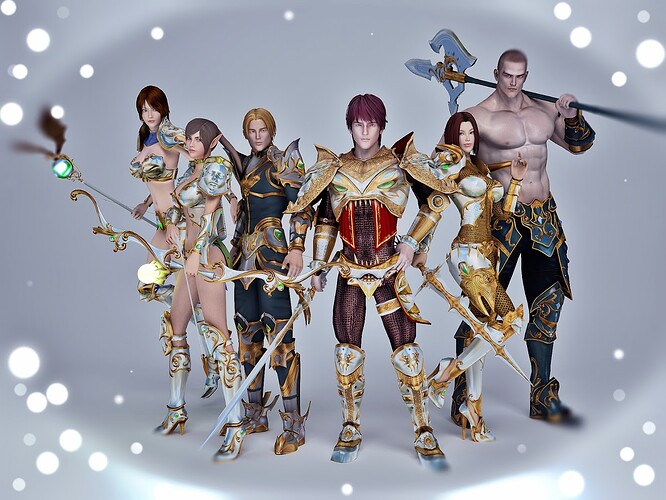 Contains all 6 Royal characters, wizard, sorceress, tanker, knight, dame and archer, enough for you to make a story right? 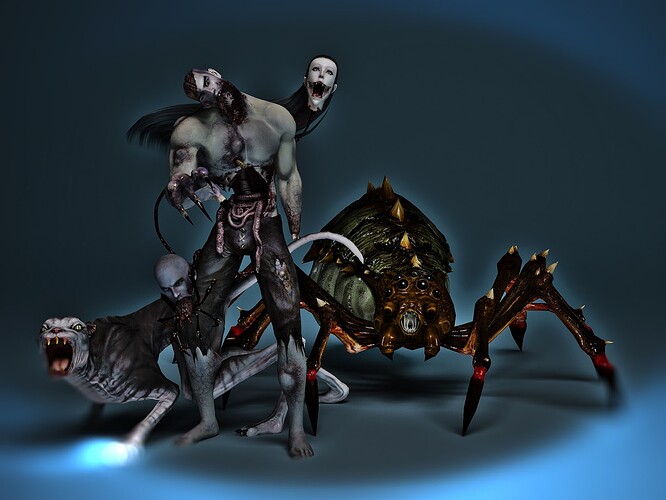 So, what are you waiting for??? XD YAYYYYYYYYYYYY

Hot Assets for your sexy games.

I wonder how easy it is to rig the animations and such from the zombie file as that looks like a cool variant.

The monsters look amazingly good. Assume that they are all rigged up and ready to go, pretty much?

Are all the bones for the spiders/models named appropriately so they can be imported to UE4 no problem?

From my experience with 3DFoin, all of the assets are pretty high quality and will work in any version of Unreal.

We’ve used some of their stuff for Ethereal Legends, which is currently in 4.9.2 (though we’ve updated the project with basically every stable release since 4.7.x).

All models are 100% rigged, animated, and ready to go. Each download should include a txt file that will tell you the frame for each animation (i.e., “Walk” anim is 000 - 025) so you can import each animation individually. Every model I’ve seen has like 8 to 15 animations, all of which are pretty good and cover most of your bases.

If I had a complaint with these models, it would be that each model uses a specific and individual skeleton, so that the animations can’t be used on other models. It’d be really nice if 3DFoin had specifically rigged these to the Unreal blue guy skeleton, but alas, they did not. Instead, these models were built with traditional 3D modeling packages (and the download usually has a number of different file types for each model) so that they could be used in any game engine. They’re not specific to Unreal, so the same FBX could be imported to Unity, for example, and work the same way.

There’s no instructions for importing a 3DFoin FBX into Unreal, so here’s my process:

Personally, if they fit the aesthetic for your game, 3Dfoin provides some of the best third party quality for the price. Totally recommend them.