We have just finished some of our demo for ASCENT, a 3D platformer inspired by games such as Crash Bandicoot and Spyro

ASCENT features two stranded heroes, Bluu and Blip, who must ascend a gigantic tree to escape an alien world.

Encountering a ruthless species known as the Aphids, along with the aggressive wildlife of the mysterious planet, this makes for a dangerous and lengthy journey.

Here is the gameplay: 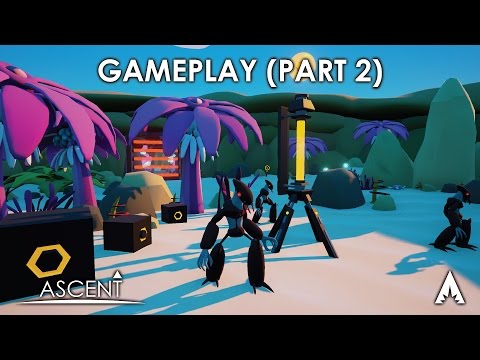 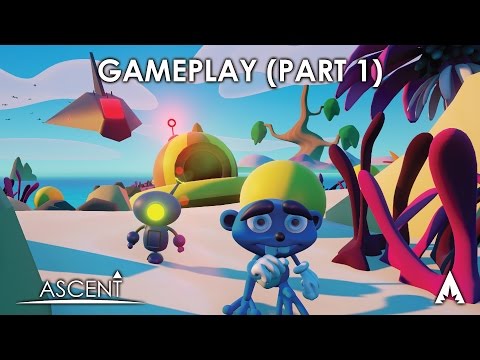 Any thoughts and feedback much appreciated

This game looks really cool! Keep up the great work!

Nice screenshoot ! Keep it up.

All feedback and comments welcome.