Hello! My name is Zach and I am a 3d modeler. I’m currently going to school for game design, specifically for 3d modeling, and I would love to help on your project!(Or start a new one)
Currently also taking level and game design courses.

I have experience in UE4. I’ve made a couple things but nothing too major, but since I really don’t have the experience to program and make what I really want on my own I figured I mind as well help others and stick with what I know best!
I have experience in modding games such as Arma 3 and Empire at War and I switched over to Maya from 3Ds Max just at the beginning of this year.
A small note though… I can’t make characters yet… just no. Unless it’s a Minecraft guy. I can model and rig the **** out of him.
I’ve made a lot of weapons in the past and would love to make other things!!!

The Sci-fi Genre (Mass Effect)
Zombies (DayZ!!!)
Apocalyptic themes! (Last of Us, I am Legend, The Road)
RTS games, I don’t play them often but there are still not enough good ones!! (CoH is my favorite and Empire at War’s Space Battles)
Military themes (Combined that with anything above and I’m happy!!)

There are tons more, just ask me!

Even if it’s for a cutscene/video I’ll help out!

Here are some Arma 3 Models I did for a team specifically for the “Make Arma Not War” contest. 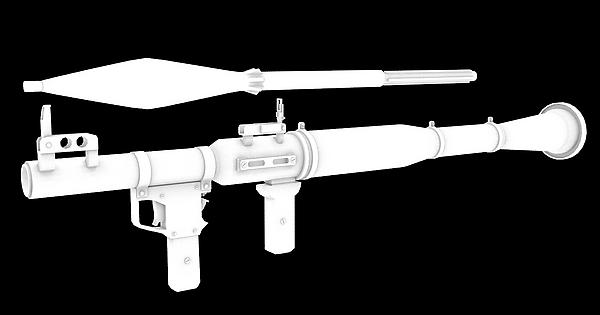 Here are a few more weapons I did for another Arma 3 Mod that was just releasing weapons and attachments. 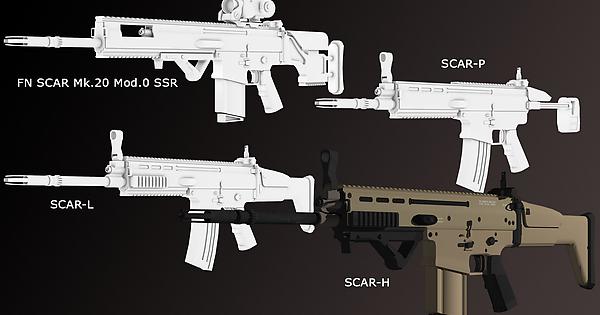 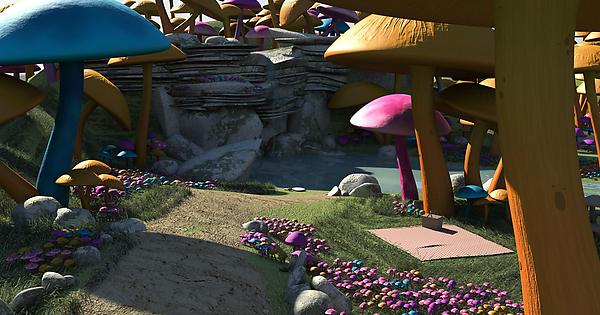 I would prefer to help people that are making a game within a reasonable scope I don’t want to help your first MMO while you know nothing about Unreal… Lets be realistic.

]. Let’s make some RTS Mechanics and gameplay, or a turn based game like X-Com. Or your generic Third Person Shooter with a cool mechanic.
I guess I’m looking just for a small team of people that at least have a good understanding of programming/blueprints and actually like doing that part!
And I pray you can do/are willing to learn and small amount of AI… Because that expands the possibilities!!!

If nothing comes up I would love to start a small team for the Summer and make a quick game from scratch!! Let’s make something realistic we can be happy about an put in our portfolios! Let’s go already!

Also, if you email me, I’ll get it within a few hours more than likely! zachgibson22@gmail.com

Nice assets! Love the mushrooms :-D. I still need some time to learn more of UE4’s API. But if you’ll still be available I’ll message you. Best of luck!

Thank you! Yeah I’ve gotten a few emails and only a couple really stand out to me right now. If you end up figuring things out and have any ideas on your end, or are open to ideas email me and I’ll figure something out if I’m free!

I sent you a PM

I sent a PM a while back, check your spam folder. Gmail is odd