Hello im making a 2d infinite runner, I followed the tutorial by epic and changed some things around for it to work with paper 2d. Then i made some pickups but i have a weird issue were they spawn fine for the first few tiles then as the level goes on they get spawned but are not showing up. How can i make some “Anchor” to keep them inplace where the spawn location is in the BP. Im using the same pickup setup as the ue4 runner tutorial. 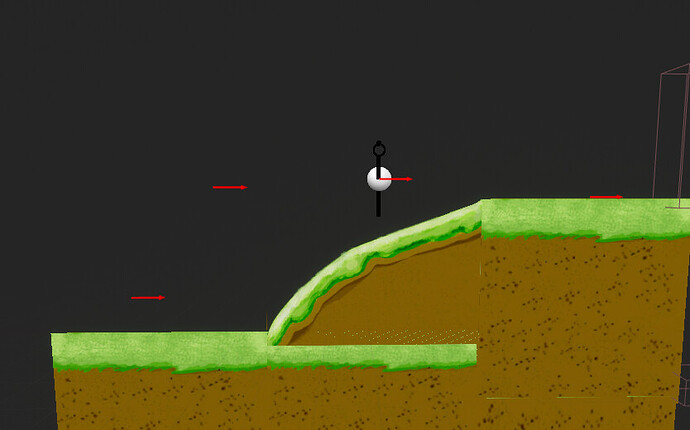 Does anyone know why this is happening?

Still cannot figure this out does anyone have an idea?