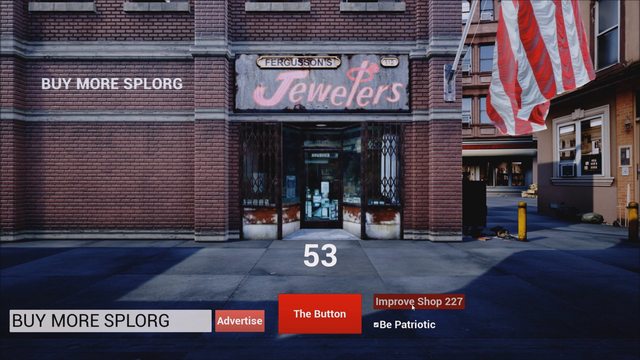 After an inexplicable obsession with “Clicker Heroes” I decided to make my own clicker game. A good reason to delve deeper into UMG.
When the player is ready to quit there is a bit of a twist: If you press “Escape” things don’t behave as expected. Then when the player presses “ALT” (prerequisite to ALT+F4) another surprise occurs. (See compilation vid below!) 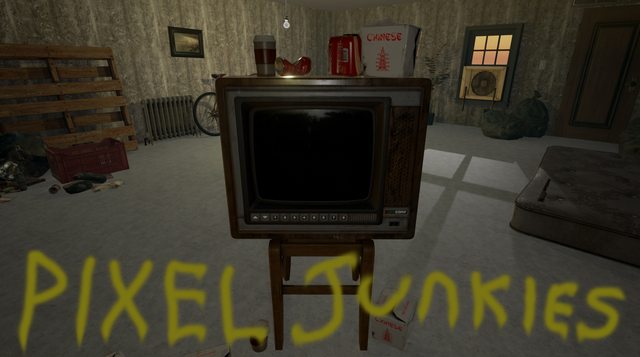 “They Call em the pixel junkies, suppose they just got bored with the monotony of livin’ … they wire up MindJacks to change their moods, alter their perceptions… One Hit from a powerful jack, you might just forget what it means to be normal…”

With 4.11 came the great VR camera refactor. I attached an invisible capsule to the players head and placed physics objects for them to poke around. I also experimented with dynamically changing post process volumes, something easier said than done. (Break Settings -> Make Settings on Tick)

I had been meticulously measuring and re-constructing my room with BSP + Static Meshes (Down to the exact size/placement of light switches). My Girlfriend had recently attempted to capture an object using Photogrammetry. This Jam combines those. In the future I think we’ll be seeing some very cool reconstructions of real world locations. 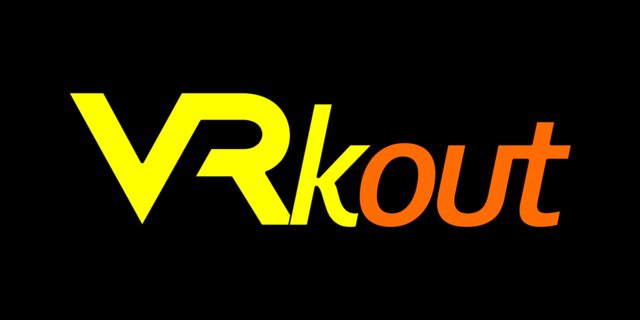 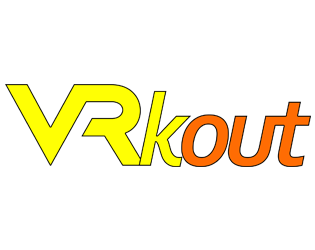 What goes down must come up - Do squats in VR

Ducking behind and popping out of cover in “Dead and Buried” exemplifies the sort of physicality needed to perform in this new era of full-body entertainment.