I get them to work individually but not both of them at the same time. 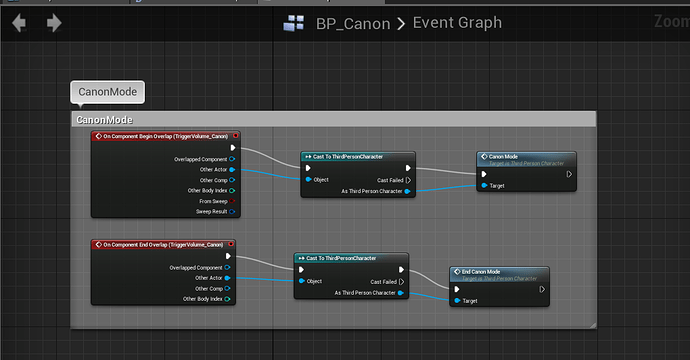 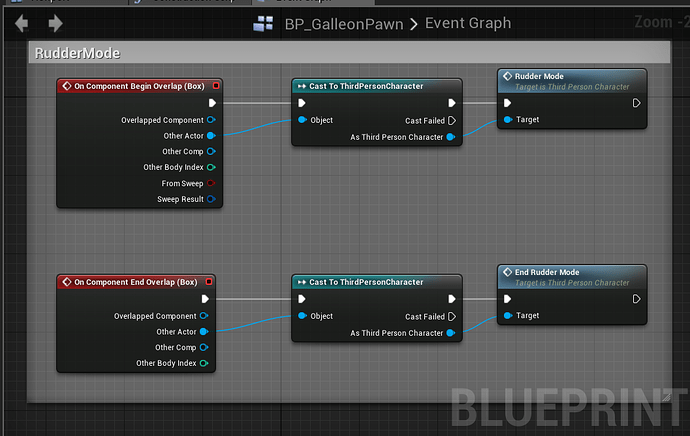 What do you mean by “game modes-player controller”?

They are player controllers. The problem happens when I have two of them (canon and boat). If I have only one of them they work perfectly, but if I have both only one does.