Hi everyone,
Here are some screens from my hobby project.
I’m trying to build a stealth action game similar to Hitman.
This currently is a one man project and I’m working on it in my spare time. I don’t plan to sell it and it will be released for free when it’s done.

Most of the core stuff is working. AI can patrol, see and hear the player and also attack him. It’s also possible to kill NPCs, drag and hide their bodies and take their clothes and weapons.
Items can be picked up and inventory is working as well.

Player’s objectives will be to assassinate his target and escape.

A playable demo can be downloaded from: 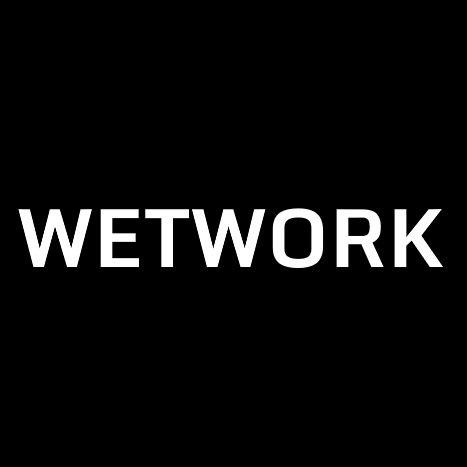 The game is on steam now:

Funny. I was making a similar Hitman like game.
Do you use EQS queries?
It’s a way for the AI to gather information about it’s environment and act accordingly to it.
For examples, they will look for cover behind a wall so that the play doesn’t see them. 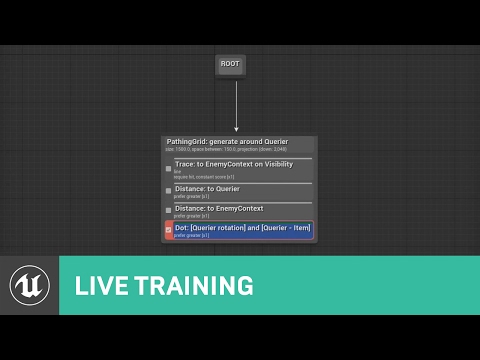 No - I don’t use EQS at the moment, because it’s still an experimental feature.

Haven’t posted here anything in a while, but here’s some progress with the game’s training level:

The game has an itch.io page and a playable demo now:
Wetwork by serioussam909, Quiet Little Feet

And some gameplay videos:

The game is now available on Steam EA.

quick question, and I would understand if you didn’t want to get away your secret. But how did you handle the dragging of the bodies/ragdoll? I’m trying to simulate hunting in my UE4 project, and I’d like to be able to drag the body of a buck by the antlers to prolong spoil time, and perhaps even anchor it to a player driven sled. I figured I would have to create a socket near the head bone, as well as one on the aforementioned sled. Just looking for tips on how to handle the blue prints of dragging the body really, any insight or screen shots would be extremely helpful.

Not sure about your implementation, but I’m using PhysicsHandles to grab and release bodies.

You can also look at this:

you’re awesome, sorry for the late response, i didn’t see your post until now, but looks like exactly what i was looking for