If you don’t know how to do it, just say so. Everyone second guessing the guy, and not listening. And here we are, another frustrated user, wanting the same thing. Luckly OP had made another post, where he finally got an answer.
To all the Nay-Sayers and the WhyDontYouDoItThisWayInsteaders:
Spawning actors during level load - #10 by Marc_Audy - C++ Gameplay Programming - Unreal Engine Forums
Now this thread can be closed finally. And I can finally go to bed.

This post is from 4 years ago… This can definitely be done in blueprint quite easily and show with several items on the marketplace which now exists.

^ This. The original posts were made four years ago, during which time capabilities for blueprint scripting have changed dramatically.

Four years ago, what FlippedBit wanted to do wasn’t possible through blueprint scripting, so he created a new thread in the programming section where he resolved his problem.

Now this thread can be closed finally. And I can finally go to bed.

Thats fine, here is the OP’s answer (ignoring the fact that its in the blueprint section, and focusing on the question itself) 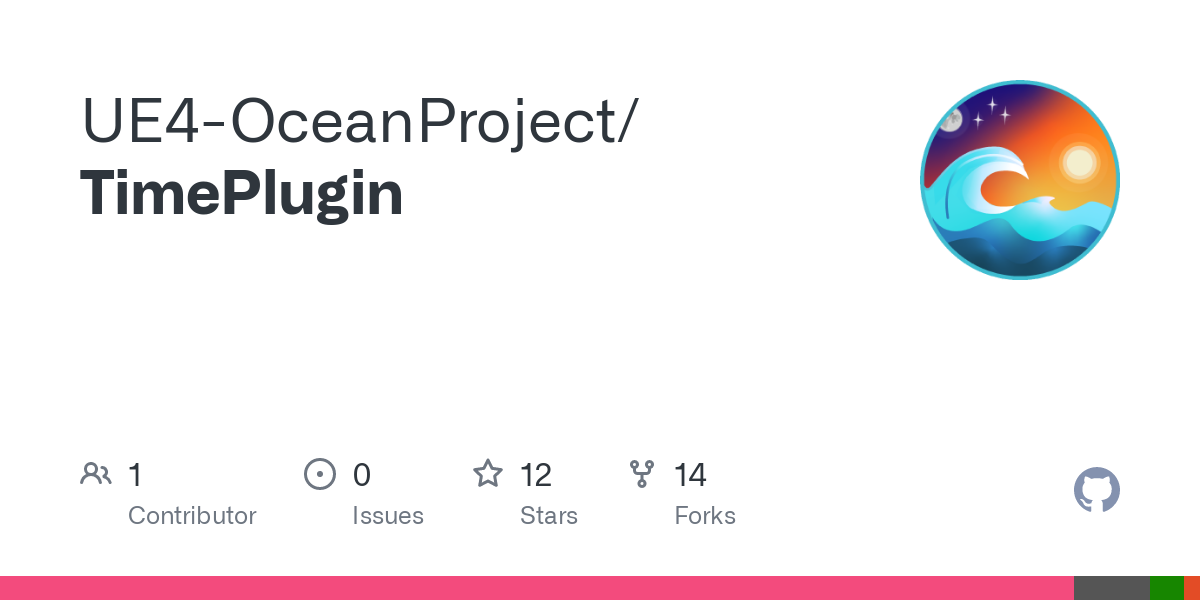 Contribute to UE4-OceanProject/TimePlugin development by creating an account on GitHub. 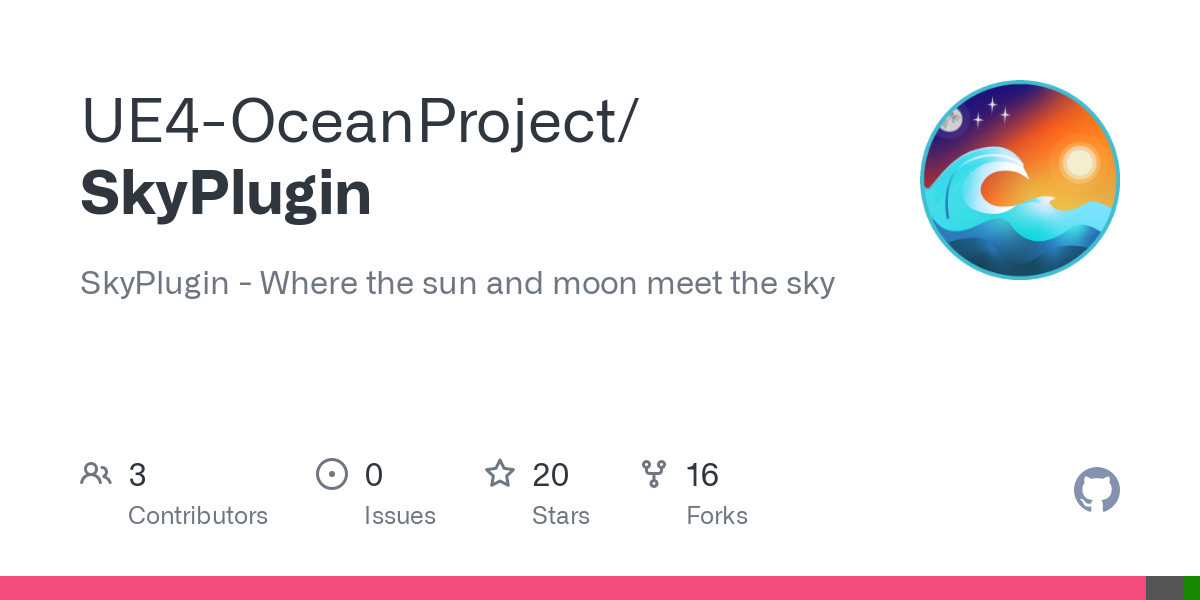 SkyPlugin - Where the sun and moon meet the sky. Contribute to UE4-OceanProject/SkyPlugin development by creating an account on GitHub.

These are singleton-like actors that are auto injected into any level that you load in the editor, new or saved map (during editor loading or game play loading).
To get exactly what the OP asked for would require small modifications, but hooking the map load was what the OP was looking for. (without using gameplay events)

These two plugins come with a blueprint library that exposes the singleton-like actors with the nodes:
Get Time
Get Sky
From there you can call their own functions / get variables ect