Some updates from the last few days!

I was adjusting some things like spawn and targeting tasks and refactored some other existing classes. 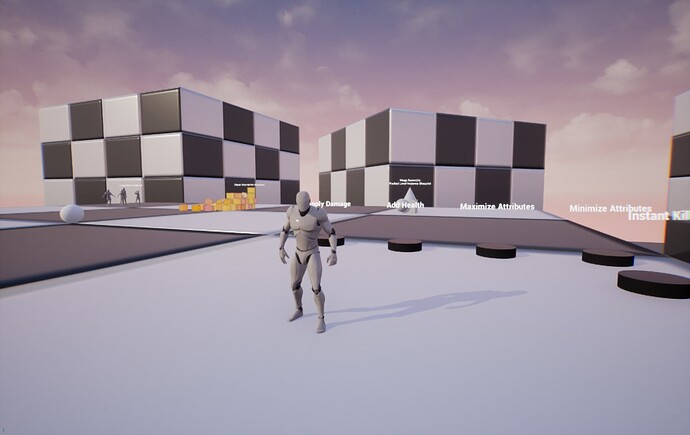 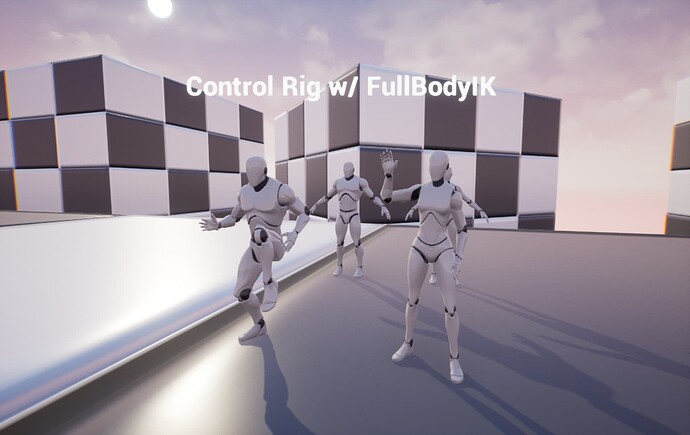 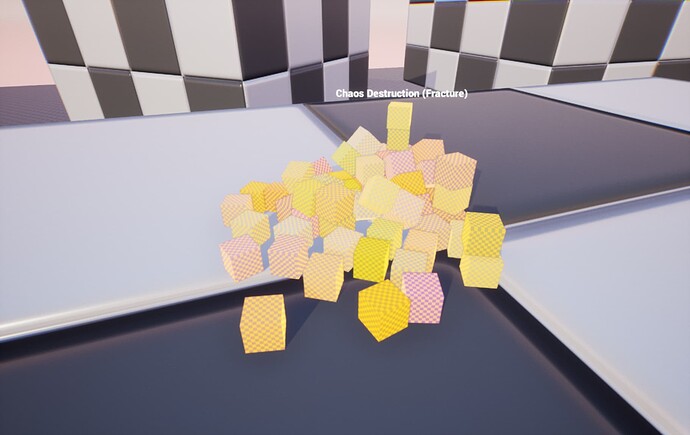 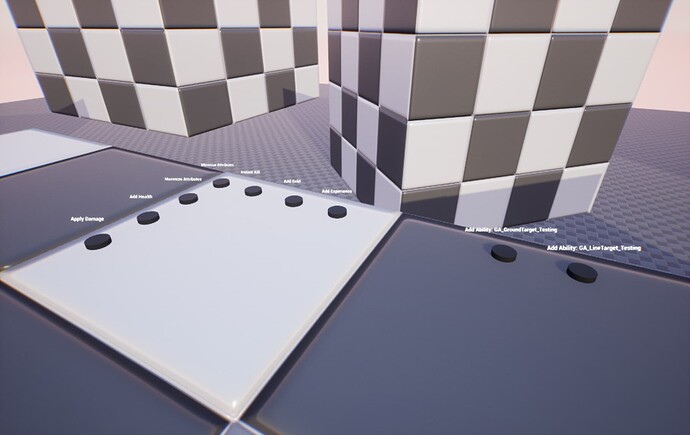 The best thing I got from the experiments

Project adapted to UE5 released version with the new characters and other features! 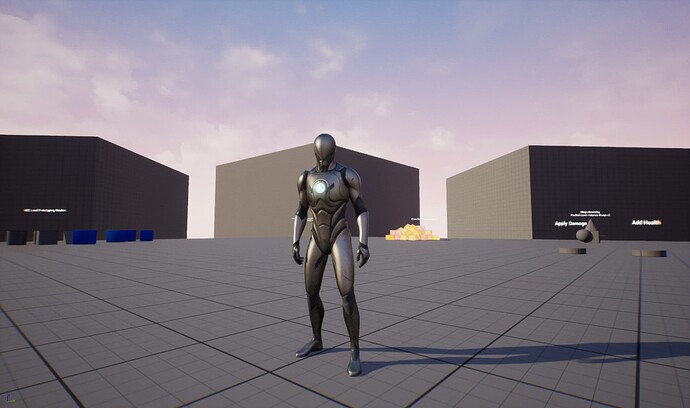 I’m balancing time focusing on my work and finishing my degree, but I’ll start working on the next steps:

If you’re using this template, check the dependencies: lucoiso/UEProject_Elementus (github.com)

When I try to download by clicking Code → Download Zip or I try to clone the repository without Git LFS, the assets are corrupted in the process.

Released a new version with some adjustments and new features!

Note that this project is a Work In Progress.

Project Elementus is a third person template that can be used to start projects that will use some new features that come with Unreal Engine 5 as well as powerful existing features like the Gameplay Ability System and others!

My intention with this development is to help other developers in their projects by providing a starting point with already implemented functionalities.

I will be posting updates frequently on this forum thread. Please give some feedback and feel invited to test the project and help me with this work. : )

but when i launch the project i have this error

any idea on what’s going on please

btw : i am mainly interested in the modular game features plugin integration

This is strange. Did you download as Zip from this panel? 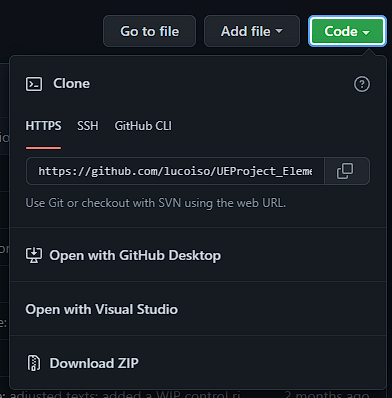 Because for some reason, when downloading with this, some assets are invalidated and do not load. Maybe this is related to Git LFS too.

If this is the reason, download the project here: Releases
Or download Git LFS before cloning the repository: Git Large File Storage

If this is not the reason for the problem, please let me know and I will try to find out what is causing it.

Indeed , i have tried the zip and the clonned version , also many assets are corrupted , for exemple the default Map is not there !

Anyway thanks for the suggestion , i will try the release version and see if it helps .

Focusing on optimizations, I disabled lumen and TSR.
This project is now using: 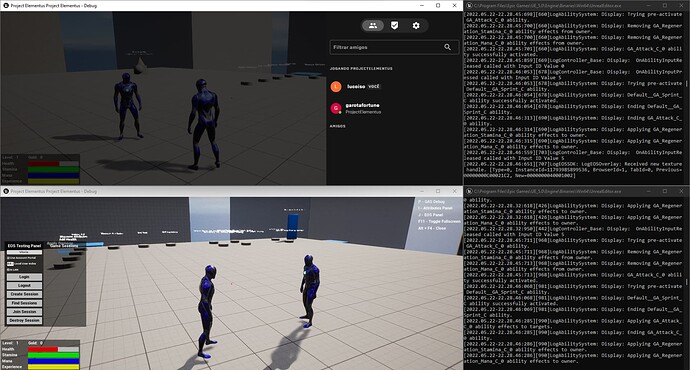 And it works perfectly!

I’m exploring this amazing framework and slowly integrating it into this branch: lucoiso/UEProject_Elementus at development (github.com)

The next update will have some EOS features implemented.

I’m currently trying to create and expose some helper functions to blueprint while integrating this framework into the project.

And will start working on anchievements soon. xD 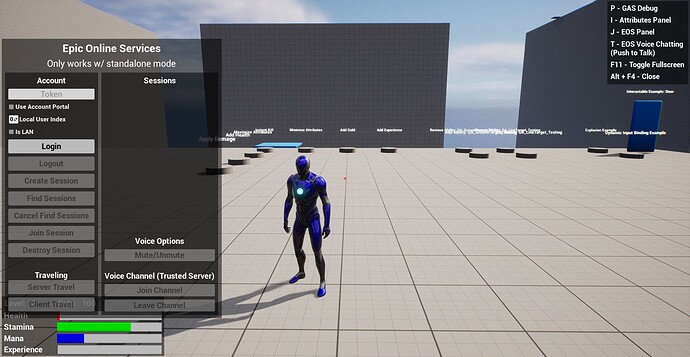 Some progress while working with EOS Achievements! 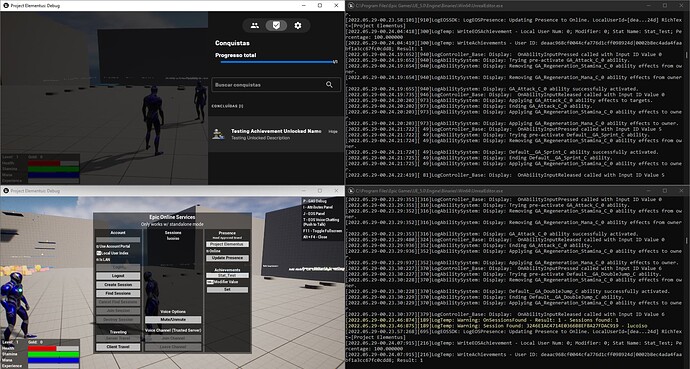 To be more transparent with the progress and upcoming features, I added a project page on GitHub: Project Elementus (github.com) 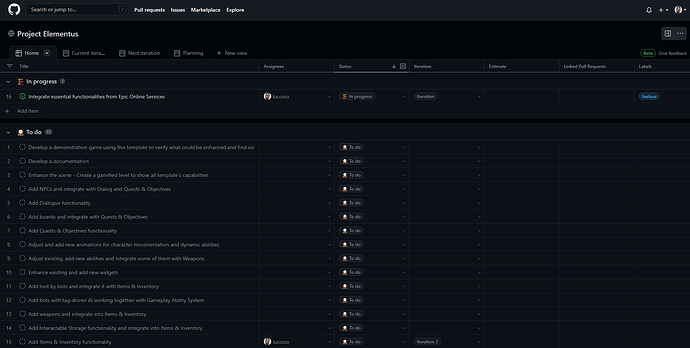 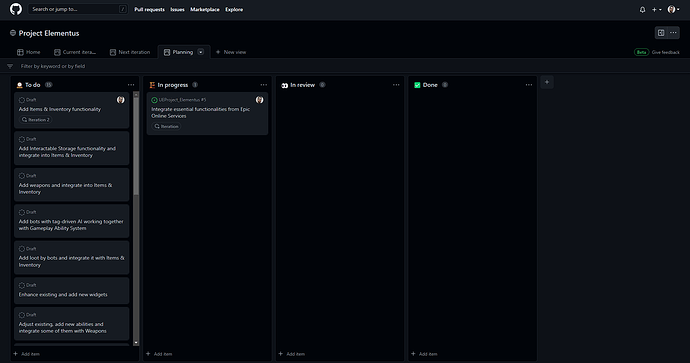 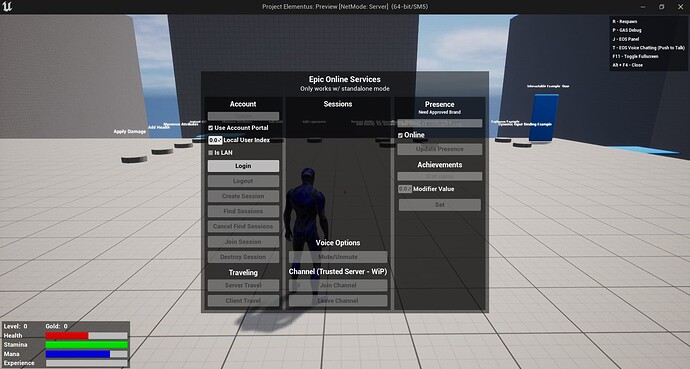 Now you can support me and my projects via GitHub sponsor! : ) 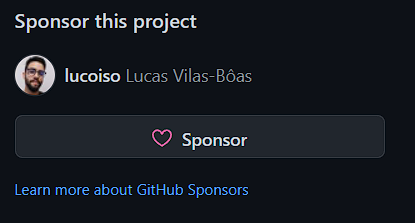 this is truely awesome <3

Released a new version with the last EOS SDK update.

Very nice template you have there. Thank you for posting it. I found it on GitHub by accident and it works great. It took a few to get the hang of your grappling hook idea.