You know, it’s not the easiest thing living at Paul’s house. There’s just something about Paul that just attracts the weirdest people (or that might be the fact we live in Detroit, I’ll let you decide). I remember when I first moved in. The rent was cheap and the place looked clean and that was about all that I needed to know. From the outside Paul’s House looks unassuming enough. It’s just another house in a row of seedy houses where all sorts of mayhem takes place ranging from drug deals to prostitution rings. But I like to think Paul’s house engages in the seediest of all practices: game development.

Now it might seem strange to group game development with drug dealing and prostitution rings but then again you haven’t been involved with game development inside Paul’s house. It’s a pretty strange place. The weird thing is I don’t think I’ve ever met Paul. I’m not sure anyone has. His mom comes around every now and then, politely says hello, and then vanishes into the basement through a locked door that only she has the key for. It used to be that whenever we’d her curiously still alive 1972 Ford Pinto pull into the drive we’d all stop working to see if we could get a glimpse of the ever mysterious Paul.

But lately Paul’s got us his working on his latest manifesto and we haven’t had time to see what him and his mom have been up to. From all intents and purposes Moonscape is actually shaping up to kind of good if I can be honest. The story centers on a man stationed on the moon with the voice of his daughter in his ear. It’s a narrative adventure game like Firewatch and the note Paul slid under all our doors outlining the story has got the house real excited. If not for the fact that the story is actually really good but because this may have been the first time that Paul has interacted with ANY of us.

Paul mentioned releasing Moonscape sometime around March so we’re all on top of making this thing happen quick. As cryptic and weird as Paul’s house is, it’s kind of cool seeing everyone come together under a common purpose (except for the dreaded brothers Wrigley… brrrrr…). As such Paul has tasked us with getting the word out about the game. The brothers Wrigley are posting printouts over lost pet posters around the neighborhood. Emily has left for Istanbul to raise awareness among the Turkey crowd (we haven’t heard from her since the coup…). And I’m here on the Unreal forums making this thread. All things considered I can safely speak for all of us when I say that we wouldn’t want to be making games anywhere other than at Paul’s house. Look out for more information next week!

Main Menu, Moon Landscape, and Movement: Paul said to download the video if you want to see the prototyping menu and gameplay in its best quality.

The average minute count before something strange and unusual happens at Paul’s House is often no more than 7 minutes. Lately I’ve noticed it less often because of how preoccupied with development we are, but last night took the cake. Unbeknownst to me September 21st is Paul’s mother’s birthday. I woke up to find a house full of strangers throwing up balloons, banners, and confetti in preparation for Ann’s Big Birthday Bash (we still just call her Paul’s Mom).

The rest of the development team apparently knew about the shindig but apparently no one got around to telling me. Go figure. As I brushed my teeth to get started with my day, I looked out the window and spot the Brothers Wrigley throwing up the most hideously awful looking Baboon pinata holding a cigar between it’s fingers that I’ve ever seen in my life. The Brothers Wrigley took turns smelling the pinata before Paul’s Mom came running out to help organize it’s official hanging.

Exactly 7 minutes later I was in the kitchen sipping on a cup of coffee when news came in the form of a note handed to me by Paul’s mom that Emily had made out of Istanbul under the guise of a yoga trainer for camels. Apparently the creatures had taken a special affinity to her and she had become an apprentice to the second oldest yoga trainer for camels in Turkey. The two were last seen practicing Downward Dog against the setting sun as they traveled into Syria.

I tried getting as much work done in between the noise when a few hours later Rodrigo ran into my room smelling like gasoline and gunpowder telling me that my presence was requested: the party was starting! When I got to the backyard I realized to my complete dismay the backyard was filled with no less than 17 clowns, one to keep each developer from Paul’s House company.

I tried to immediately escape back into Paul’s House but I discovered Paul’s Mom standing directly behind me, blocking my path (Dang!). She introduced me to Clown #18, a 7-foot clown with a blue frown painted over his handlebar mustache. As we talked I learned his name was Tom and he was a carpenter from Winnipeg who had convinced himself that Detroit was on the “upturn”, but he waiting for the work to “turn up”. He laughed. I didn’t. 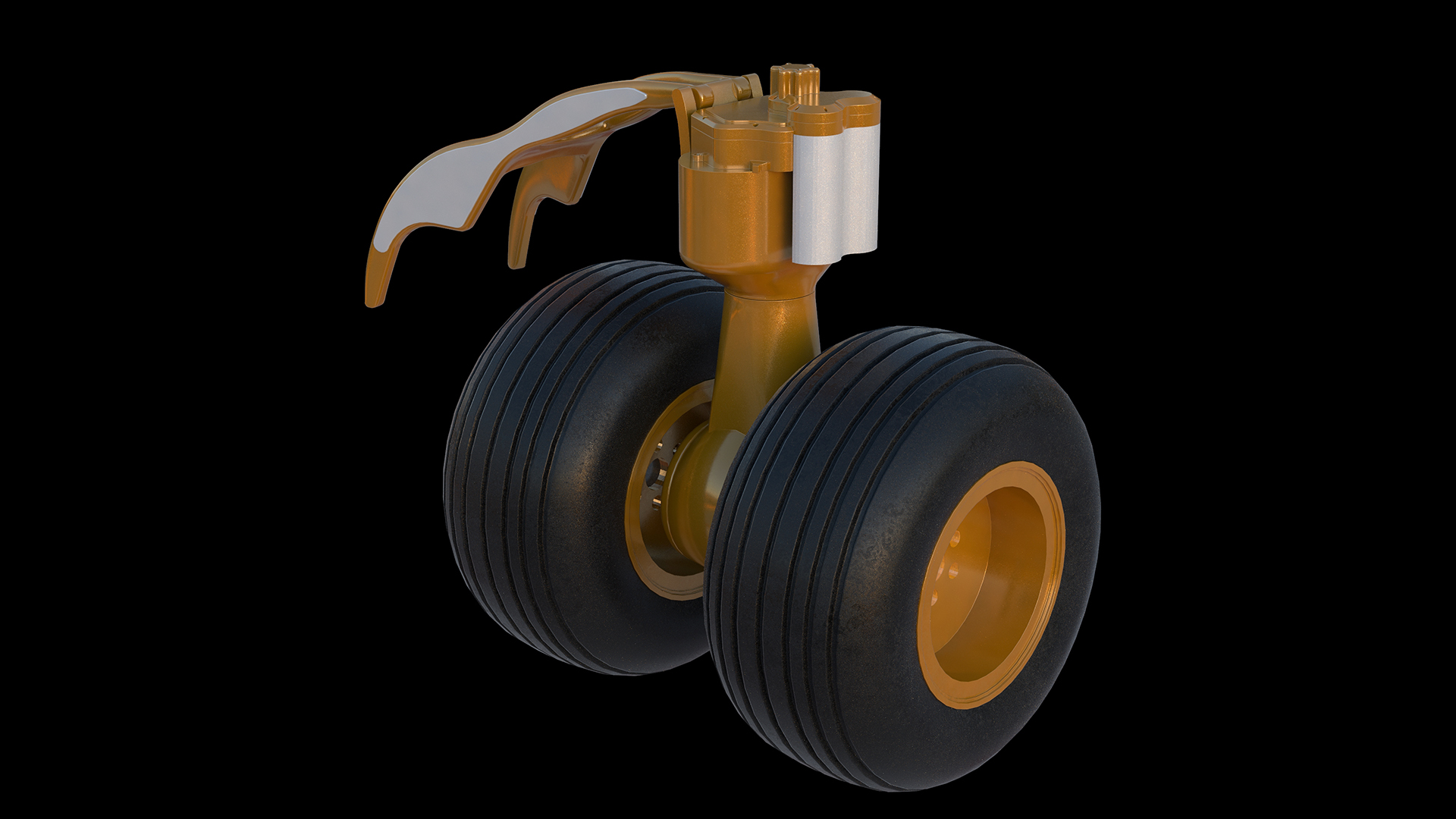 **Some planets just want to watch the world burn. ** 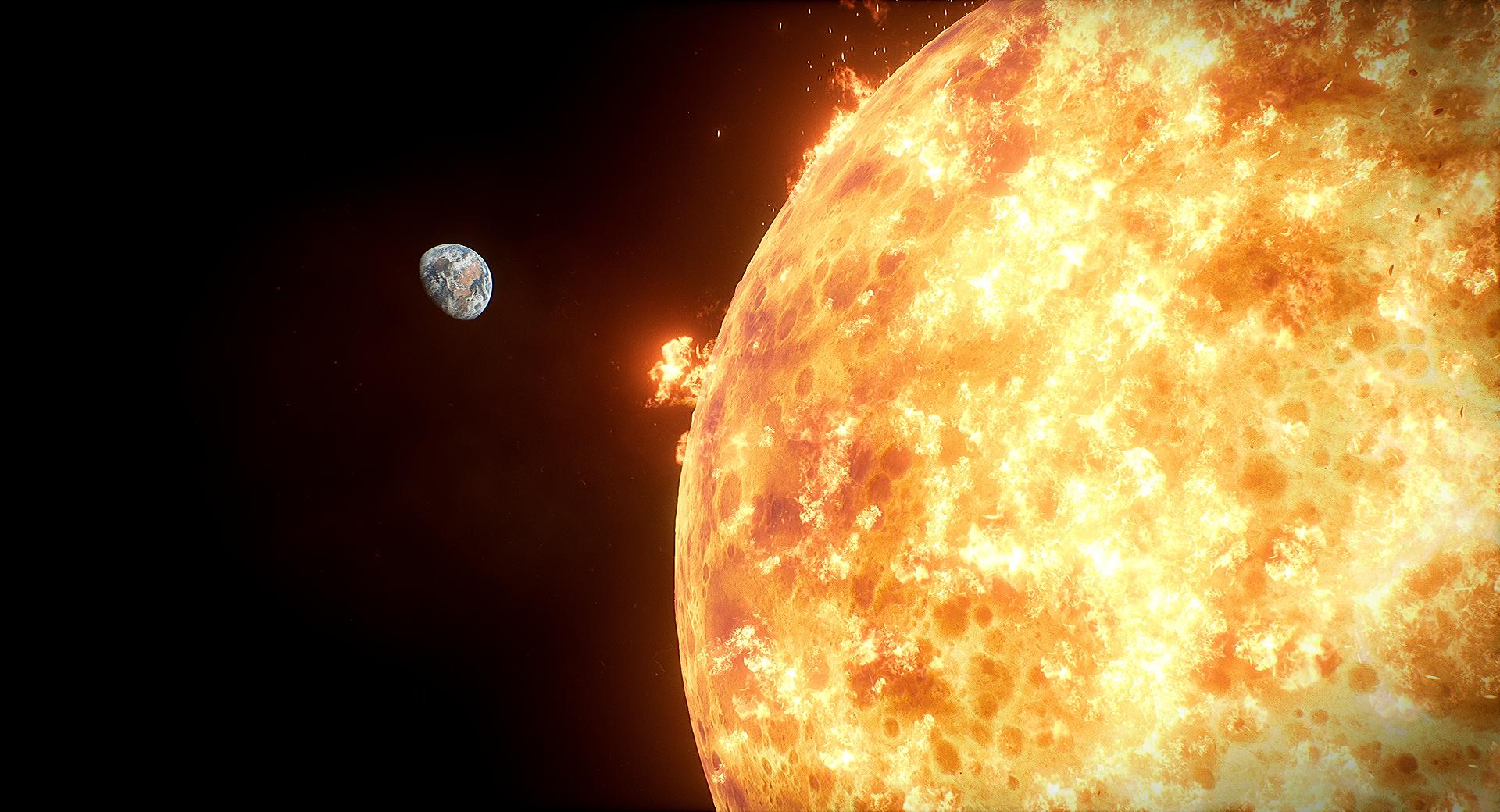