Hey there, we are two people considdering getting ( starting on learning to use unreal engine 4, we aren’t happy with the Steep limitations of the RPGmaker VX ace, and were wondering if it was possible to make a similar style game but in unreal engine instead?

Yes, it is possible, but you should expect a lot of work to get to the point where you have the same feature set as RPGMaker VX Ace. RPGMaker is made specifically for JRPG games, Unreal Engine 4 is a generalised engine. There are tools like Paper2D to help with making 2D games, but it is still in its infancy.

I would recommend learning UE4, because you will learn a lot of things, which you can use in future games of your making. You have nothing to loose.

Thanks, I do know basics of C# but I’ve mainly been doing web development for a long time, is there any tutorials you can recommend?

Yes, you can make top-down games in UE4. You can also use sprites on top of flat terrain, if that’s what you want, by configuring the shaders correctly.
As for tutorials, I would recommend starting with the blueprint gameplay and level scripting tutorials and movies. They are pretty good to get you started, although they focus more on 3D than 2D gameplay.
Here’s the first create-a-level tutorial: - YouTube

A good place to start is the Epic Wiki. Take a look at the Tutorial and Video sections.

Would I get more out of transitioning into C++ Development or should I just teach myself Blueprint?

You could always try both at first and choose what you prefer.

Blueprints are UE4 specific. They are a great way of getting going quickly, and make it easy to prototype. I’m a very experienced C++ programmer, but I still stick to blueprints for noodling around. For long term career skills, knowing C++ is more valuable than knowing Blueprints (but also a lot more work!)

Well I started out learning the basics of Programming trough C++ a couple of years ago, I just didn’t do much with it and moved on to Web development, I’ve mainly done C# since when it came to actual programming

but as far as actual C++ syntax goes have I forgotten most of it (ofcourse is it very similiar to C# and java and so on) but I just wondered what would be more effective (also I’ve been looking a bit into D (the supposed successor to C++ ) is there any plans of supporting that in the future?

What I do, is mix both C++ and blueprints. I use C++ for base classes, complex and more organized functionality, easier class communication, and most of the under-the-hood processes as well as making new blueprint nodes.

Then I can use blueprints for easy parameter modification, subclasses specifics (doors, chests, fireplaces from the same c++ class, then modified in blueprints) as well as most of the visual modifictations (glow when you are close to an object, aim the camera at X location).

Yeah, however that being said, should I grab some of my old C++ Books and relearn it first or is there a quick kickstart into Unreal C++ somewhere I can go by ?

Here’s some Epic tutorials for using C++ with Unreal Engine 4:

In these videos, we start from a C++ template, and start adding in new features to create the beginnings of a sample game! We end up with a main character that is losing power every frame and has to collect batteries to charge back up before the game...

And you can jump into that with little or no Prior Programming (C++ ) Experience without any issues?

It depends on your level of comfort with code in general. If you’re not familiar with object oriented programming conceptually, you might struggle. You mention having some familiarity with C#, so you’ll have to make that determination for yourself. It certainly wouldn’t take long to dive into this tutorial and see if it’s beyond your level of understanding. In that case, going back to your intro programming books might help.

As others have mentioned, though, you can use Blueprints in place of doing things in code, and that might be the best place to start. Even with C++ knowledge, you’ll still want to become comfortable with the Editor as well, and Blueprints might help you get a better feel of the Editor workflow. I highly recommend checking out as many of the video tutorials as you can here, including the Blueprints and general Editor use videos: 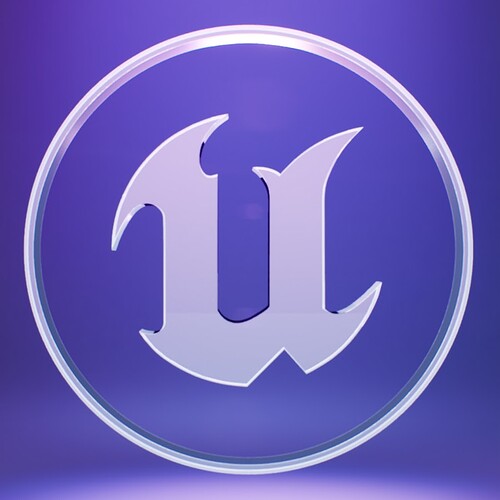