i m rookie for github, but where i can find that github thing?

Anyone has an idea to fix this without going to deep into the animation?

I had same problem but with running animation. Fixed by changing the Root Motion Root Lock to Anim First Frame

You can easily track the hip position/location so the End Location is the New Location then simply Blend Out of it.

Can someone please show an example?

Ok Maximo is tricky I always make my animation from there as in place meaning it animated static in place. Then it’s up to me to ensure when the animation is called ue4 takes over and moves player in the direction and speed to look correct. There might be a better way, but take a jump animation. You don’t import a jump where it animated the whole jump. Just the legs bend whole body comes down the springs up and the legs lift. Essentially the player ducks, the stands then feet leave the ground. Root stays static.

Which follows the pawn.

That’s where how you implement the movement in ue4 becomes important. If i roll like your doing I set the speed and direction and move the actor accordingly and call the animation, in place static. This is why you see in games you do this dive roll next to a wall they don’t clip through the wall rolling and spring back. The animation is doing the motion, the game is moving the character pawn.

Stick to the animation as in place. And work on what happens when you initiate it to match up.

I don’t use a run animation where the pawn actually moves forward. Just that his legs move and I setup the actual speed and movement of the player so the animation looks right.

Is this the solution? 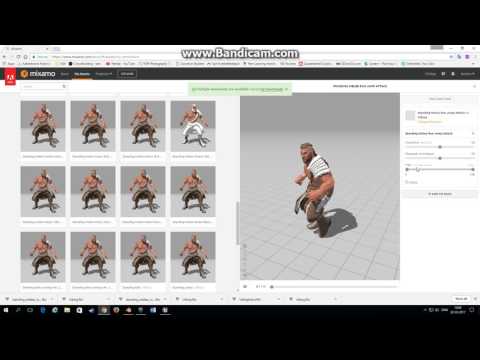