WHAT
This week we’ll focus on building functionality that helps designers understand what’s going on in the game levels they’re building. Little features, like simple debug indicators in the level editor, or easily-accessed Blueprint functions, can greatly increase the speed and comfort of their work while also reducing user error and frustration. We’ll also discuss how to iterate on code and design, to avoid impacting users when underlying code changes take place. 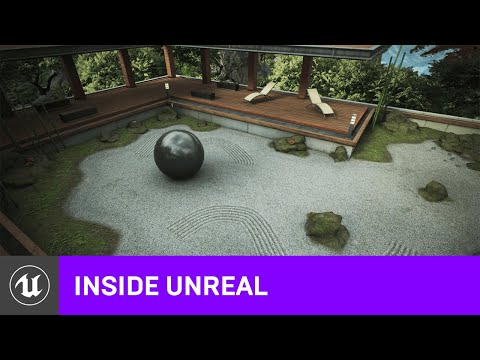 How about a live stream where you talk with someone from Square Enix team about various things they achieved in Final Fantasy 7 Remake?

@VictorLerp It would certainly draw in viewers from all sorts of specialties as well and spark further interest in Unreal Engine.

Hi there. Is this the correct place to post a technical question in regards to the implementations described in this video? I tried something demonstrated by Richard in my project but there is a small bug that I can’t fix.

Thanks @VictorLerp! I forgot to check back for an answer ha ha, it’s been a while. OK: so my question is: I did the vizcomponent just like in the stream and almost everything worked ok, but the little tick box implementation (that would allow me to leave the lines and debug spheres on even after I have deselected the actor in the editor preview window) was not working while I was in the editor and I was trying to access it from the Details panel. It was greyed out. I could only use it in the Blueprint window of the actor itself though… I think I followed the code to the letter. I’m going to have to check the stream again in case I missed anything, but at the time of implementation I downloaded the project you guys provided. Is it possible it’s not the fully updated one or something?

Thank you for the project files, I asked for the sources of the in editor ticks and spheres draw, but hadn’t time to look at it until now xD