Handy Mover
A tool has been developed for setting the movement of objects using manipulators directly in the viewport. Just move them and quickly adjust the speed and time of movement in the desired areas. More than 80 parameters are also available for setting rotations, delays, different types of movement, interacting with triggers, patrolling characters directly on surfaces (for example, a landscape), binding a camera, and much more.
Very functional and saves a lot of time.

Available on Marketplace
Documentation and other info: Via Pixels
Discord for support 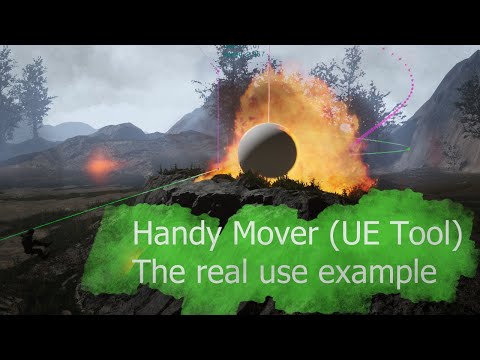 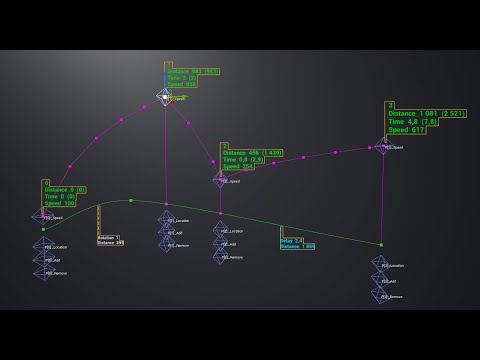 How to update assets and save dependencies

New video with the real use example: 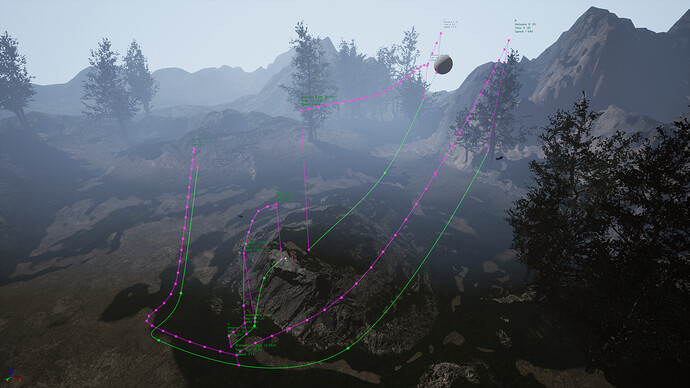 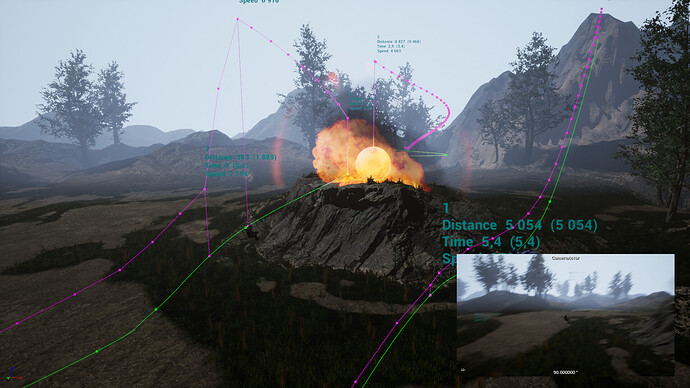