I just barely downloaded the Epic Games Launcher onto my Lenovo Z710 Ideapad. Whenever I open it, after restarting, the Launcher stops responding, and shortly thereafter the Graphics cards stops responding, and recovers. The Epic Games Bug report window pops up most often after this. The card will then sometimes stop responding again before crashing the whole computer. The windows error code that is shown: Video TDR Failure.

Let me know if you need any other information. I hope this can be corrected soon.

Could you provide your dxdiag (system specs)? If you are on Windows you can find this by typing ‘dxdiag’ into the Start menu search bar.

Please take a look at our recommended system specs on the FAQ page. 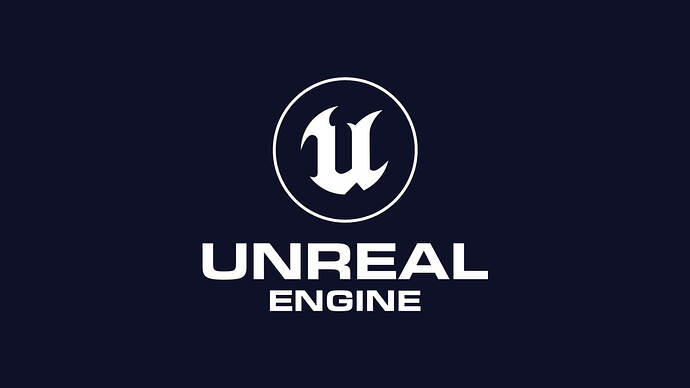 Thanks for considering Unreal Engine 4 for your development needs. Here you will find a list of common questions answered to make informed decisions with little guesswork.

dxdiag file
Hope this provides information, I’ll be surprised if my computer just can’t fork over the power needed though…

Your dxdiag doesn’t list your processor. You should be able to find it in your system settings. At least quad-core i5 is recommended.

It also looks like you do not have a separate graphics card. You only have the integrated Intel graphics card which may be the main cause of the issue that you’re seeing. Using an integrated card only can cause performance issues while trying to run the Launcher or editor.

It appears that I have a Intel Core i5-4200M, which I believe is a Dual-Core (but I could be wrong).

Is there anyway to get around not having a separate graphics card without buying one? Or this not a viable option for me?

We have had users that could run the editor without having a separate graphics card. We made the editor setting scale-able so it can be ran on a variety of machines. However, getting it past the graphics error may be tricky. First off, make sure that your drivers are up to date.

See if you can get the Debugging logs. Look towards the bottom of this link to find directions on how to get them. Post them here. If the Debugging logs can’t be generated, upload the most recent standard log from that folder location.

I just updated all my drivers to the most recent versions, and attempted to open the launcher yet again. This time I opened the Launcher, and before I can even see the Launcher on screen(both times I tried), but on task manager, it crashes the computer. The error on this is now: driver_irql_not_less_or_equal

There are no logs stored in the given location. If there is nothing that can be done at this point, then I guess I’ll find something different to use.

Unfortunately, the Unreal engine has caused other problems on my computer as well now, such as errors in the Directx program, specifically in the video game League of Legends. I have been attempting to fix this problem for the past few hours after Unreal messed it all up.
Continued support is appreciated and expected.

Make sure that your graphics driver is up to date and that you aren’t using a beta driver.

Please redefine a beta drive, that is not a common definition, that me and several other coworkers are aware of.

A Beta Driver is driver software that is still in development but maybe released to the public for testing purposes. They are generally unstable and can cause major errors until they are finished and released officially.

When downloading graphics card drivers there is generally the latest officially released driver and a beta driver for users who would like to test it. 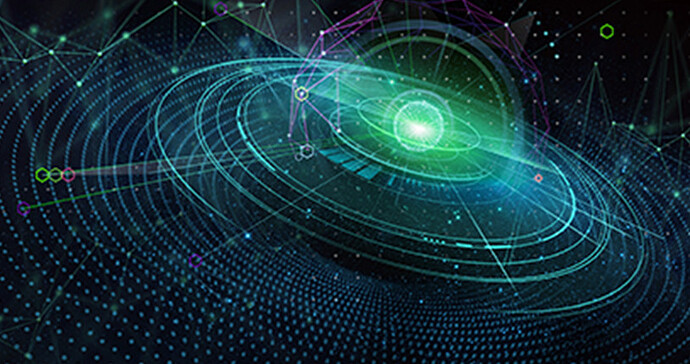 We power the world’s fastest supercomputers. 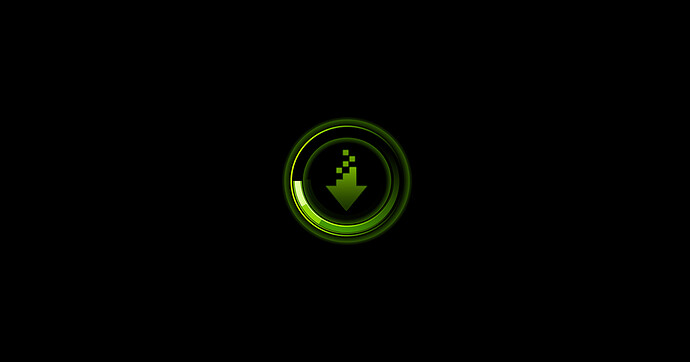 We haven’t heard back from you in a few days, so we are marking this post as Resolved for tracking purposes. If you’re still experiencing this issue, please let us know and we can continue troubleshooting.