Hi,
We have finished an IOS game developed by UDK, and now we start touch the UE4, we plan next version we can move to UE4, so we share the game here, Hope you can give us some advise about what can be improved in the future. Also if you like the game please rate us, Thank you!

Due to the impact of human activities, global warming is becoming more and more serious。Especially in arctic, melting ice caps and ravaged environment make it hard to live. So as a polar bear, are you ready for the challenge.
1.Fun and easy to play.
2.Two control mode: Use only one finger or combine with device’s tilt.
3.Five different characters.
4.High quality graphics. 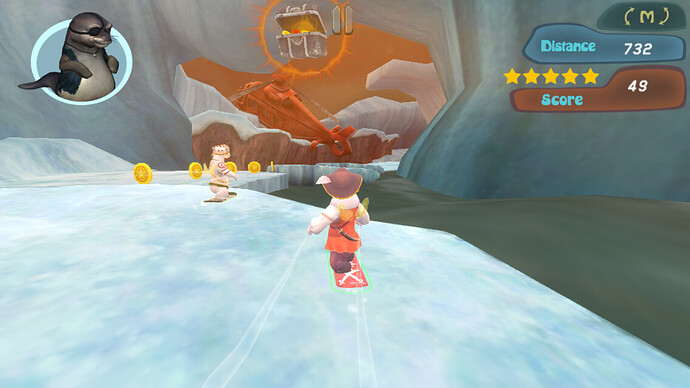 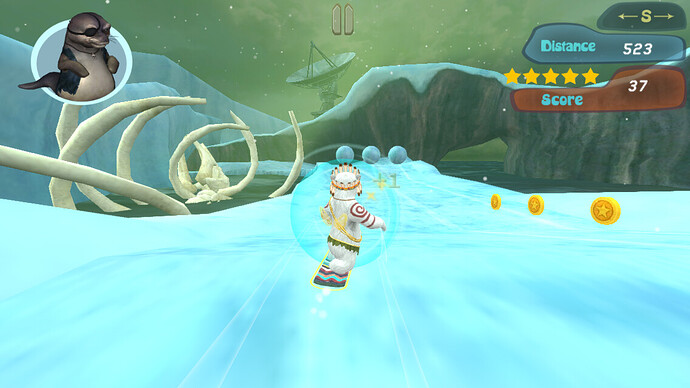 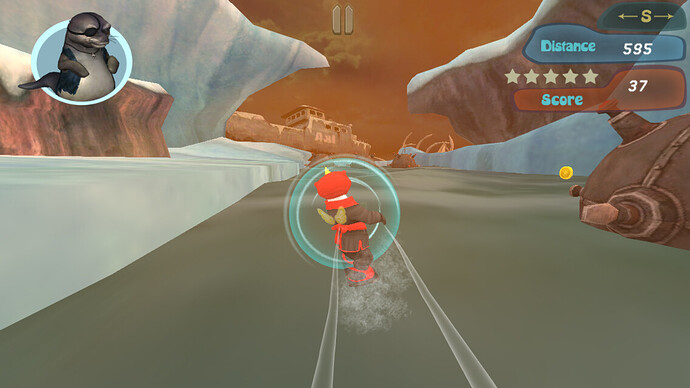 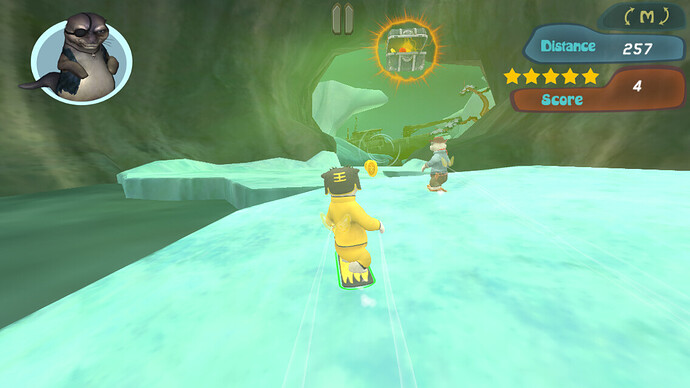 I would love to play that, but i don’t have an iOS Device :/.

Still looks pretty cool (: Maybe you can think about also creating an Android version with UE4.

Nice art, but I found the game to be impossible to enjoy.

I tried both control methods, and while both were equally broken the touch controls were far more usable than the motion controls.

The hazards (like the tentacle things) show up way too late to react, and the chests you fly up at often just lead to your immediate death the moment you land.

The ice caps that you platform off of often just knock you into the water during their bobbing animation. With no control over the speed this is INCREDIBLY frustrating.

The tutorial does a poor job of teaching you anything as you have to look down and read text while trying to avoid obstacles.

Also you spelled “Tutorial” wrong in your options menu.