I just got approved by GitHub for the student pack, and Unreal Engine 4 was among the software. I was wondering if you guys had any suggestions as to what should be my first game developement project considering I have no experience with UE4 or game design. As far as programming goes I know Python, Java, and Ruby.

Depends. What are you’re talents in the art department? Also, UE4 only uses C++. But has blueprints!

Develop a small jump and run game like Mario -> it’s really easy to create something like that + you learn how to use the engine
Beside that take a look at the links from reok and when you have any problems with the UE4, just post a question into the forum -> we are always here to help

It sounds like you’re interested more in code development versus game development if you’re in the Github Student Developer Pack (GitHub Student Developer Pack - GitHub Education). Also, with the languages you know (Python, Java, Ruby), which Python and Ruby has strong web development ties, one thing that would be interesting as a potential project that you could work on that uses the skill set you have is tying UE4 with data streams. This would align with Epic’s Big Data VR challenges:

This is a fairly hot topic of using big data and VR (in the scope of data analysis). For example there was a good talk about “Using Games to Train Data Analysis” (http://www.pyvideo.org/video/3557/the-use-of-web-games-to-train-data-analysts) at a Python conference. Hooking up data into UE4 from web backends would probably be quite sought after. Some starting points:

Hey guys! For the past couple of nights, while plowing through the codebase, I’ve been working on a plugin that allows you to communicate with servers through JSON with pure Blueprint nodes! Since I figured it could be helpful to at least some of... 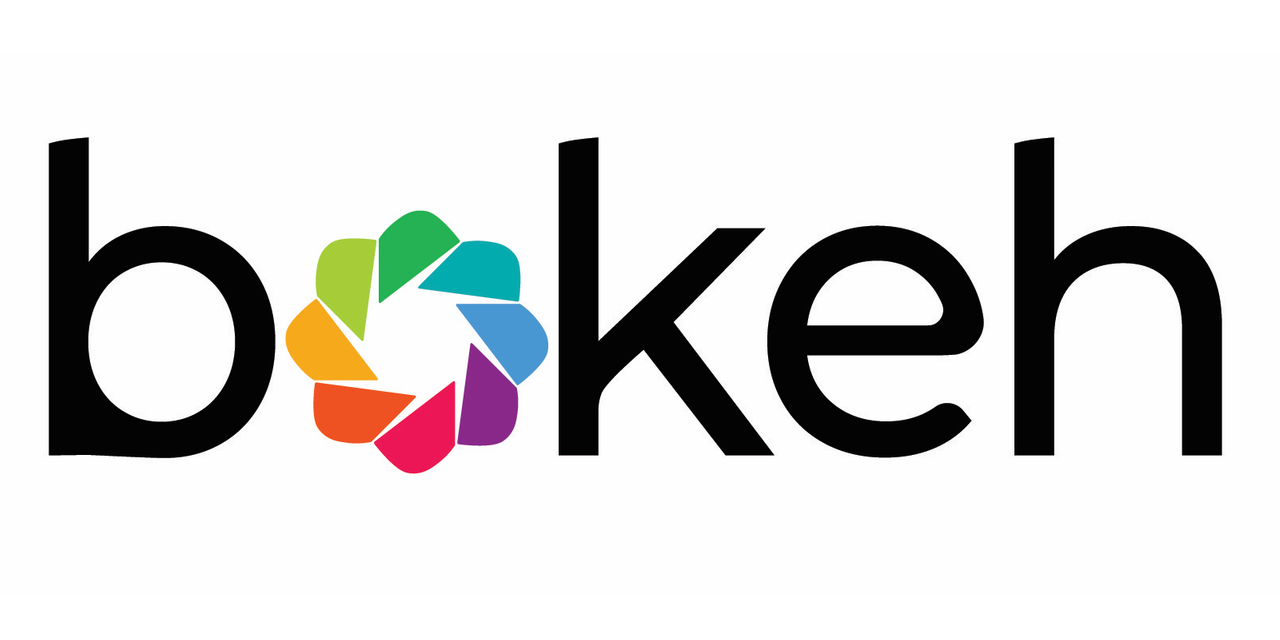 GitHub - bokeh/bokeh: Interactive Data Visualization in the browser, from ...

Maybe this isn’t what you want, but if you’re a student looking at the future, I think this has potential since VR is starting to kick off and people are looking for ways to visualize data in different systems. A game engine like UE4 could really be a great framework to tie it all together, which is what I think Epic is doing with their big data vr challenges.

Anyhow, just throwing out an idea that ties into your language skill set. You wouldn’t have to go overboard, but an idea like having something interact on a very basic web front end, that converts into data within UE4 as data visualization, something like http://i-remember.fr/en which uses WebGL, ThreeJS, and a web backend to store data.