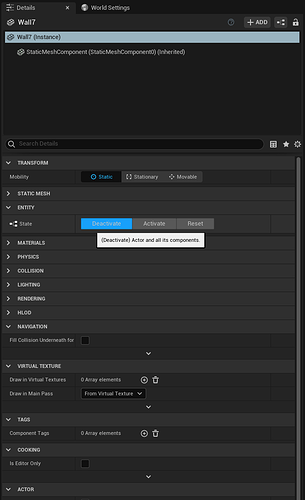 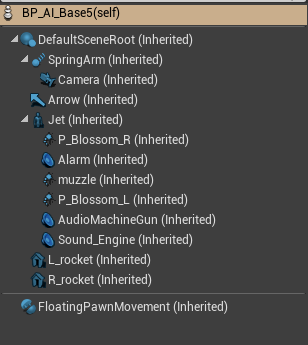 I think the biggest problem is getting Epic involved with the community. Although I see many Epic videos, it seems nothing has changed regarding the community support from UE3 days where Epic just left things to users to help themselves. I hope I’m wrong.