when an application like chrome or notepad has its window selected on top, with UE4.15 editor in the background, hovering over UE4 editor buttons often causes a freeze, forcing me to restart the computer.

Deadlocked frozen computer, keyboard and mouse frozen, no access to the task manager, youtube music continues to play without a hitch. Hard reboot is the only option left.

I was not able to reproduce your issue on our end. I tested your issue on several machines with several Operating systems (Windows 7, Windows 10, and Mac) and could not achieve the result you have. I have a couple of questions to help me narrow down the issue you are experiencing

no, none of those are installed on this machine.

sorry for the delay in response, I have couple more questions for you:

i haven’t investigated this too deeply, because its extremely frustrating to have to reboot my computer multiple times in a row, trying different things like turning off tool tips, or seeing which rollover buttons cause the freeze more consistently, or opening my computer case and putting a large fan on full blast to make sure things aren’t over heating… but none of these had any effect. if i had a backup computer to work on while i test this, that wouldn’t be as frustrating, but i don’t really want to risk my only machine on testing these freezes.

From my previous post, I think I may have caused some miscommunication about what I meant. What I meant to ask is how long do you wait after the deadlock occurring to reset your computer?

Here are some repro steps to run the debug process through visual studio: 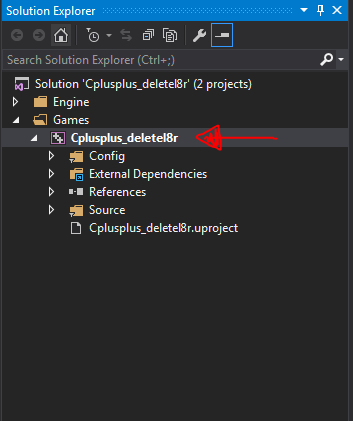 here is a cell phone video of me causing the deadlock:

the project is not crashing, there are no call stacks, it just freezes the computer.

Thank you for uploading a video. One more piece of information I’d like to have from you is your full DxDiag to help me investigate your issue further.

Your issue may be linked to a series of crashes we are currently investigating, From your DxDiag, you have some similar parts to other experiencing these crashes. You can view this issue here: