I am new to Unreal Engine but I have experience in Blender. Tried to do a project, where I import a scene from Blender to UE 5 but I encounter issues where I did not expect them: after installing, when creating in a new project inside UE 5.

Tried looking up for the problem resolutions, like updating drivers, even reinstalled whole UE 5. Rebooted pc, only UE 5 running, but still get this bug. Have anyone encountered it and if so, how did you solve it? 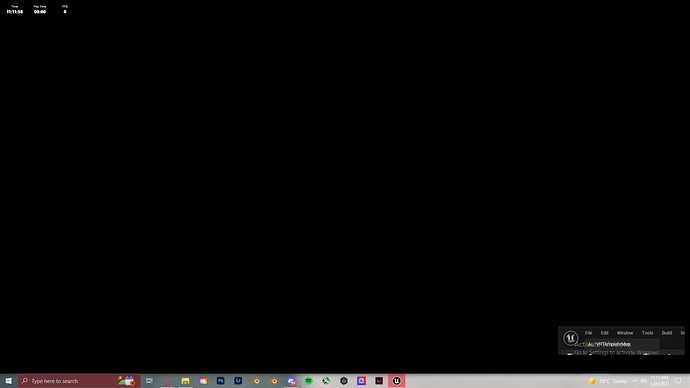 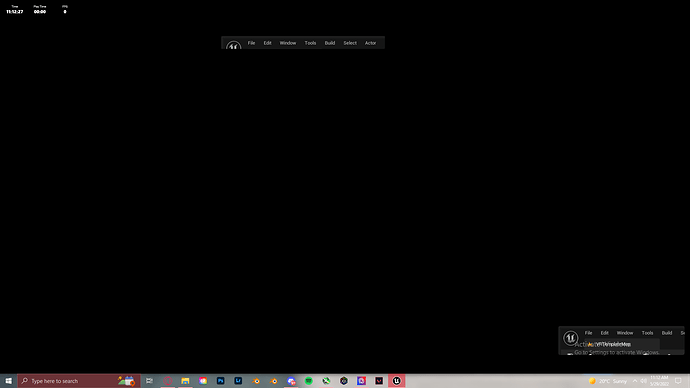 Worth mentioning, my rig is not weak

Hi, I had the same problem and fixed it by resetting my PC to factory settings. It’s hard to say what exactly it’s all about, but that’s the only solution so far.

Hello and thank you for posting.

Your concern is quite interesting and thankfully you may not be alone. Here is a link to a thread in which the member encounters something very similar to your conundrum. Their solution involved switching MFAA off in the Nvidia control panel. Feel free to read more into the thread as it may contain more information relevant to you.

Your rig is indeed not weak. I do hope this information gets you back into working order.

A further not for anyone else experiencing the issue.

I have an RTX 3060 12GB newly installed, and that’s when this problem appeared. Turning of MFAA in the Nvidia Control Panel solved the problem.

Hi im also new Im having flickering on my characters face and have narrowed it down to either depth of field issue or more importantly shadows cast by light using ray tracking. If I turn of ray traced shadows in my light it fixes it… But then I get ugly shadows…