I had been trying to achive something similar using the num8 and num2 buttons (which for me seem easier to do since im new whit this stuff), the problem with my blueprint its that it has a defined value for the “change in height” each time we press the num buttons, so I dont know how to make a “fluid change” while holding the button. (from what i have seen it dosent recognize when im holding an input)

for example if i want to increase the z value 20 I have to press 2 times the num8, and I want to be able to achive it pressing only one time the button and waiting a little bit of time.

I will add a screenshots of what i have done so far. 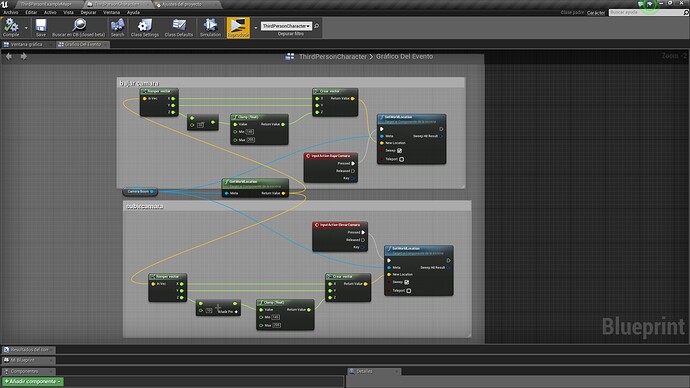