You's could start by making your engine work properly!

It’s no wonder that most games I play these days made with UE4 have problems. I’m constantly battleing with the engine freezing up or crashing or worse crashing my operating system. My pc is only just over a couple months old and had been running great until I installed UE4. The amount of time that gets wasted trying to develop something in this engine is bloody annoying im always loosing bits and pieces of my work due to it crashing. On top of all of the Trend micro security keeps reporting that UE4 is affecting the health of my pc. My last project I ended up giving up on because UE4 keeps messing things up!!!

Sorry to hear that you are having issues with the engine, but without proper details, there is little anyone can do to help you.

You could start with listing the specs - including the operating system - of your computer, followed by the details of any crash you are experiencing.

Yes, I am sure that a multi-million dollar engine powering hundreds of AAA games with hundreds of thousands of people working in it every day on extremely complex systems is completely unusable and broken.

I would also start by getting rid of Trend Micro Security; 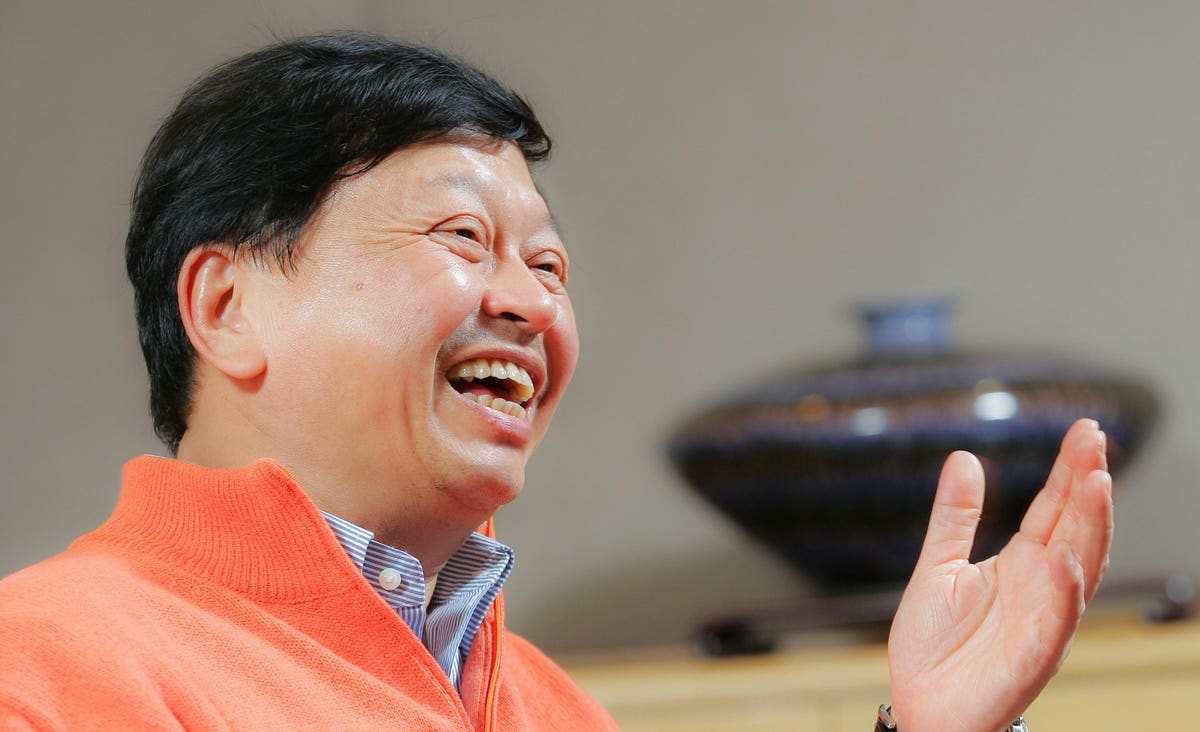 More than 200 weaknesses found across 11 Trend Micro products highlight a security industry with many flaws.

Windows Defender recently is the best. Detects all the crap and doesn’t slow down system and applications.

What a positive person.

With accusations and complains that harsh, I would simply love to see what you have developed in the past yourself, to know if you have any actual competence to support your criticism. I have worked on several triple-A games in the past, and have to say that UE4 is incredible compared to anything I have used in the past. At least for a designer orientated person like myself.

No kidding and the constant problem with packaging always some automation tool problem when you change NOTHING or just want to move project to a spare hard drive to save space then have to debug whole thing just to cook not even package UGGGGGGGG!!!

What a positive person.

With accusations and complains that harsh, I would simply love to see what you have developed in the past yourself, to know if you have any actual competence to support your criticism. I have worked on several triple-A games in the past, and have to say that UE4 is incredible compared to anything I have used in the past. At least for a designer orientated person like myself.

Similar past experience but this says nothing for the engine, perhaps UE is more user friendly in the visual side of things which i can vouch for, but in my humble opinion I have had more success working in Unity getting a functional project out the door than this engine. It’s been a constant battle of crashes, bugs, unfinished tools, slow performances in the editor etc…

Just recently we are still trying to figure out how to save our project by battling with sequencer and unusable animation system link ups with it. Systems that should’ve been prioritised while building such a tool.

It’s just decision making and strange choices on behalf of Epic that sometimes leaves many of us baffled.

Small example we spent 10 minutes cursing Sequencer for being the slowest thing on earth until we realized that the **** thumbnails where the cause of this! Thumbnails which are enabled by default and which NO ONE in the industry cares about when it comes to editing or just about anything else. Keep it simple keep it fast seems like an odd choice these days, everything has to look shiny and big.

On the other hand unity releases a sequencer and it just works for what it does and it does fast and stable.

Sure all engines have problems and its best to approach things positively, but with UE it’s like having a ferrari with no steering wheel and a constantly leaking engine. A leaking engine that only the company can fix and no insurance can pay for.