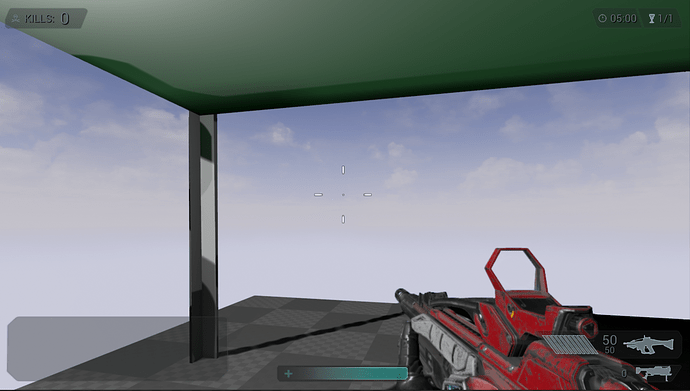 i did that but the player keeps falling thru the pinball table? its a solid objects when i did the export into ue4

Ah ok, you mean the collision. Take a look at this video and choose one way -> Unreal Engine 4 Tutorial: Collision (english) - YouTube 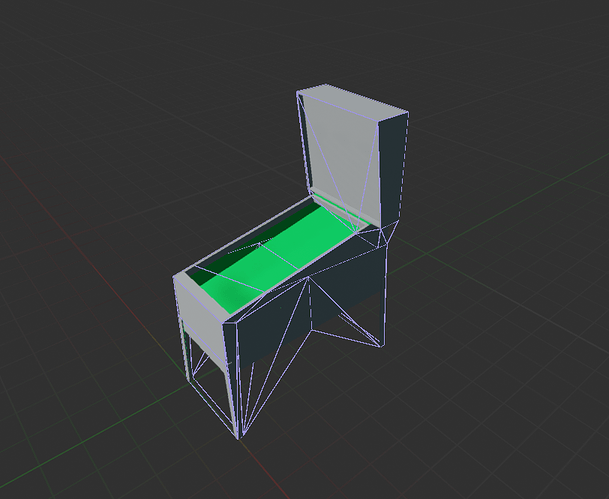 When it’s still not working, post your character setup or try it with the defaul fps template

Then you have to make the collision more accurate

-> take a look at the video

blender it is then Kappa