Which way to learn, what book to buy.

I am seeking knowledge about the language C++, and I am in trouble. I saw the post about the C++ Primer book, but I can only find shipping from USA. I am currently located in Europe and I prefer to find the book in my hands in the end of the week.

Do you guys know any shipping places from Europe with this book or a book similar? I’ve concidered PDF reading it, but 1200 pages seem like a lot to read from a screen.

I’ve searched google, but all I found was the book being sold in USA.

Jsut remember. It’s c++ primer, not c++ primer plus. It’s a big difference. I also recommend c++ primer. You can propably get it in the german amazon. (amazon.de)

That’s a good book for a intro to cs college class but I’m not sure that’s the best way to learn C++ if your teaching yourself. If you have previous experience, like in Unreal Script just start with the UE4 video tutorials on programming. If you have no prior coding experience, skip C++ and do the blueprints tutorials.

Have been doing a C# class for half a year, but it is on a very low level. I’ve kinda had enough of watching video tutorials and would like something to sit with, something to read. I am done with college this summer and then I will proceed to the university, so I suppose starting out already now would be a bonus point.

But then again I am new so what do I know, trying to learn from someone with experience

Honestly, the best way to learn how to program, is to program. The UE4 getting started video’s will show you where to put your code so you can quickly see an effect in game. If you go through a text like a primer book it’s going to be control structures and how to use pointers, but it’s not going to get you something you can interact with in a game. There are plenty of C++ references online, when you are stuck needing to do a specific thing, such as StackOverflow, or even these forums.

Just start a new code project in UE4 and start making changes to it. That’s a good place to start.

A few books come to mind.

The holiest of the holy for the C family of languages. They are written by the authors of the languages themselves. There is a bit of overlapping content but they supplement each-other well. If you only buy one get the C++ book (since the UE4 is in C++). 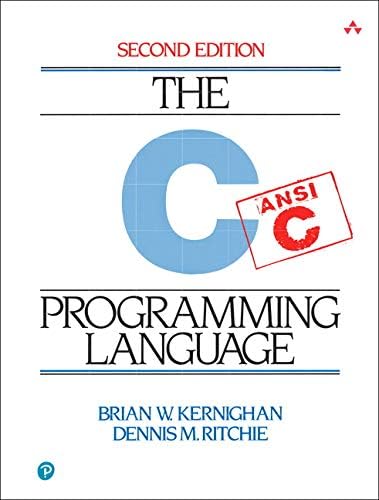 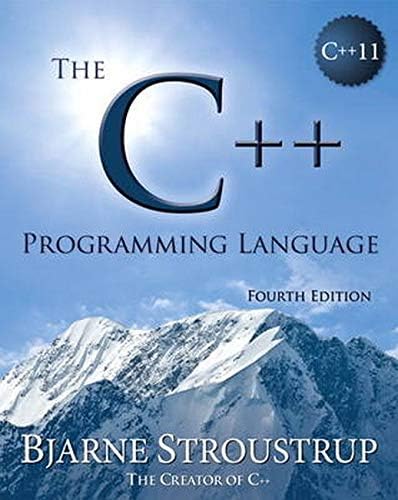 For a book on “how” to program, and not specifically the language itself there is this book. I haven’t read it but many professional swear by it, dubbing it the “second C++ book you should buy/read.” Computer languages are like natural languages in the respect that learning the grammar, words and syntax, is not the end of the road, they take training and practice to master. 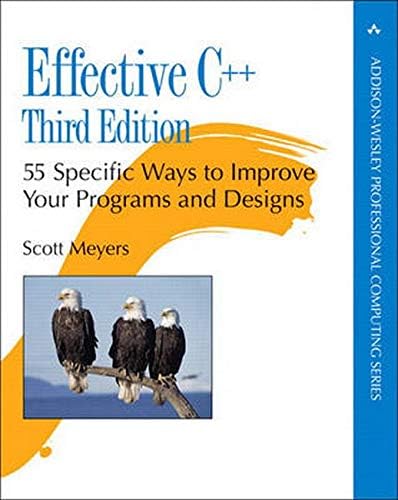 Effective C++: 55 Specific Ways to Improve Your Programs and Designs

Optional, but I’d suggest these two as well. They’re different editions of the “same” book but their content is largely different. If only buying one get the new one with the purple dragon. They don’t deal with C/C++ but the internals of programming languages in general. Since C/C++ are “low level high level” languages, the low-level knowledge is useful. For our purposes some chapters can be omitted, we aren’t writing our own compiler, we just need to be able to understand compiler output (token errors vs linker errors vs syntax errors) and visualize our programs memory footprint, the stack and the heap. Once you read these you will know how programming languages work, there is no “magic” involved. 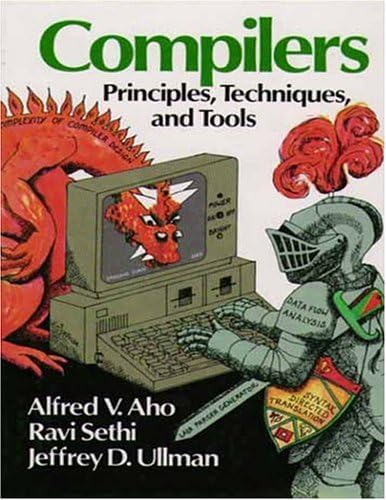 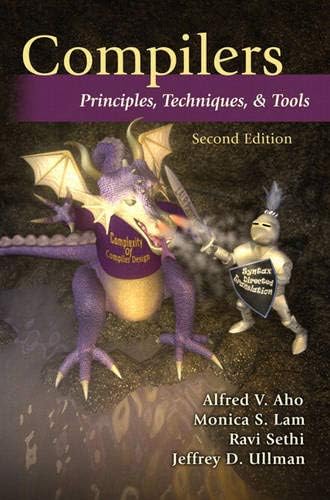 Read the C/C++ books first, many of the lessons in compiler books will not be appreciated if you don’t already know a programming language. I would also suggest joy-reading some books on philosophy and logic, being able to clear your mind, avoid fallacies and form large logical structures in your mind will also help you in the design phase, for that reason I often read Aristotle, mostly the Organon.

The Organon (Greek: Ὄργανον, meaning "instrument, tool, organ") is the standard collection of Aristotle's six works on logic. The name Organon was given by Aristotle's followers, the Peripatetics. They are as follows: The order of the works is not chronological (which is now hard to determine) but was deliberately chosen by Theophrastus to constitute a well-structured system. Indeed, parts of them seem to be a scheme of a lecture on logic. The arrangement of the works was made by Andronicus of ...

Programming is a discipline that requires dedication and lots of time. Most of your time will be spent on research with development coming whenever your research is complete. “Research & Development” aren’t bundled together in budgets for no reason. To do well it is a life-long commitment that requires focus, time, and discipline. Many times you will feel like you’re getting no-where, you just have to keep searching for your solution. You will need to read many books in your career, but books aren’t enough. You need to read and write source code and documentation. It’s one thing to understand the C++ language, it’s another to understand the context of what is being said. Over time your reading comprehension will improve, you will need to learn the difference between expressions, statements, idioms, axioms, patterns, and designs and the tale tale sines of them so that you can identify their usage elsewhere.

Honestly, If you don’t enjoy the activity you shouldn’t program, it takes so much time and energy to become good at that you will make yourself miserable, but if you do It can be a very rewarding pursuit. Your ability to think and communicate logically will improve. You’ll become quite good at processing/describing things/events in real life. Aside form all the benefits that come along with being strong minded, you’ll get to work in an office instead of a hot sweaty kitchen or field. You’ll have a shot at getting paid fairly well, and getting decent employee benefits. You might even strike it rich in writing some killer app.

Very compelling reasons to be a programmer, and also the reality check of it. I think you just have to have an interest in really understanding how computer programs work and enjoy the process of learning for it’s own sake. There is always more to learn.

Check out pluralsight.com, get a subscription for a month or two and do the C++ Fundamentals 7 hours video course.
http://pluralsight.com/training/courses/TableOfContents?courseName=cpp-fundamentals&highlight=

I find video tutorials are much easier to learn from and follow than a book.