I am getting in my new scene files weird stripes in the render.

First, I thought it was just this one project file.
Today I realized, I have it in every new project I create.

I am using Ray Tracing, 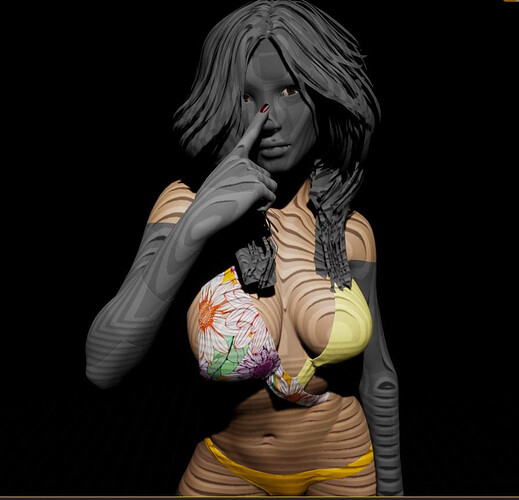 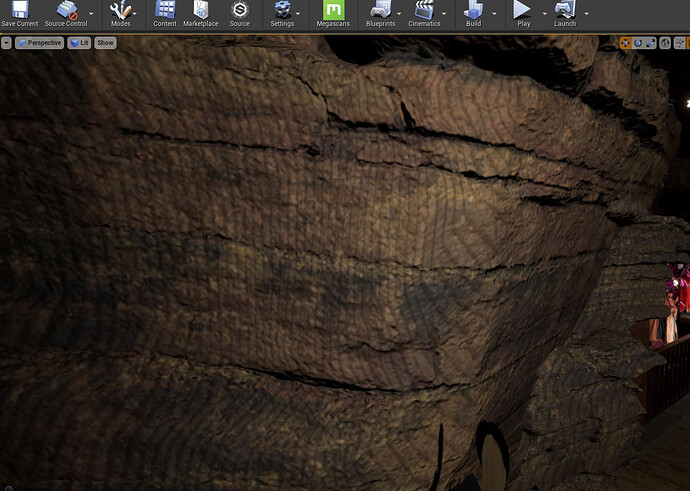 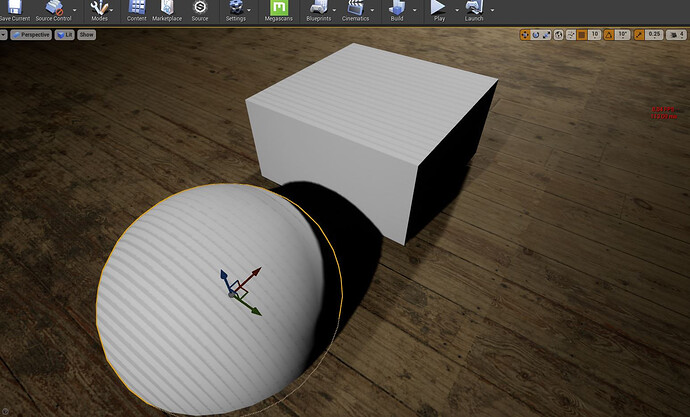 I’ve encountered it before, and it was as if it started when I next opened the project. However, I may have simply not seen it while working on the project before the next time I opened it. One reference I’ve seen in the docs is it being somehow caused by a low Shadow Bias. But in the project I encountered it, I had not changed Shadow Bias from the default of 0.5…I don’t have the project now, and it was 4.23. I don’t see how it could be Shadow Bias in yours since it is appearing all over surfaces of actors. What is the lighting in the scene? Is cascaded shadow mapping on?

You are right… it’s a bug. A major bug no one else mentioned so far. It must have something to do with the lights. if I delete certain lights, or turn them off. The stripes are gone. Bringing the lights back, the stripes are back. It’s happening totally random. I can’t identify what’s causing it. But it’s there… it’s odd man.