Since switching to 4.23 I have been having trouble with the monitor screen in my VR project when using the Vive Pro.
What happens is that the monitor screen only displays roughly the top left quarter of the view. I have found a workaround in the editor, by setting ‘Enable HMD’ to true and then to false again. However, this does not work in a packaged build.

I would like to know if anyone else is having the same problem and if anyone knows why this is happening and how to fix it.

Hopefully the following images make the problem a bit clearer.
Also note the hover state (red) and the positioning of the mouse.

Node setup in the Level Blueprint:

This is what the test menu should look like (and does in the editor after enabling en disabling HMD): 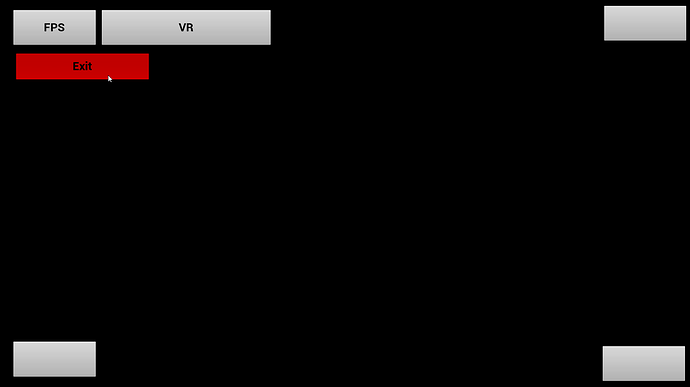 This is the visually correct menu with incorrect hit detection: 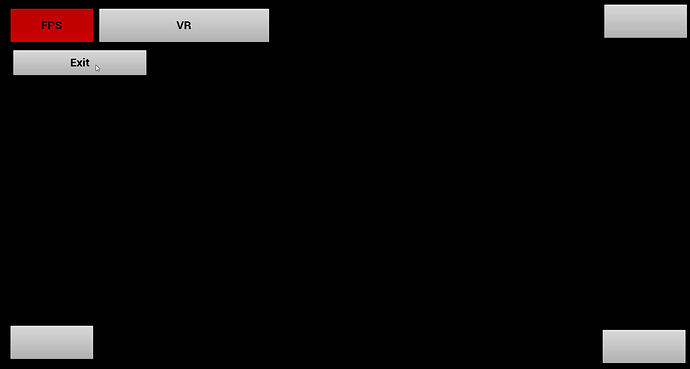 This is the scaled (hit detection is correct) version of the menu in a build. Using the same node setup: 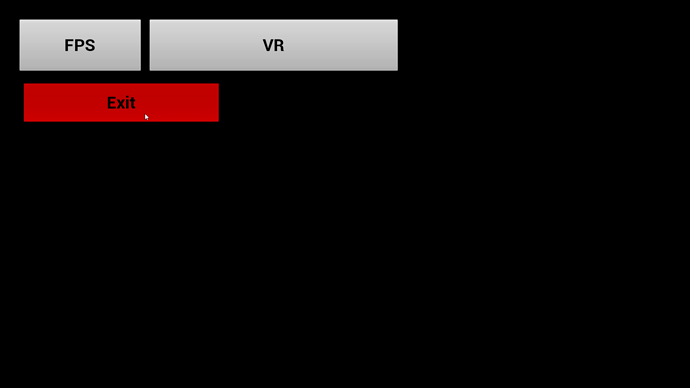 The view of the camera in a build. The red dot shows roughly the center of the view: 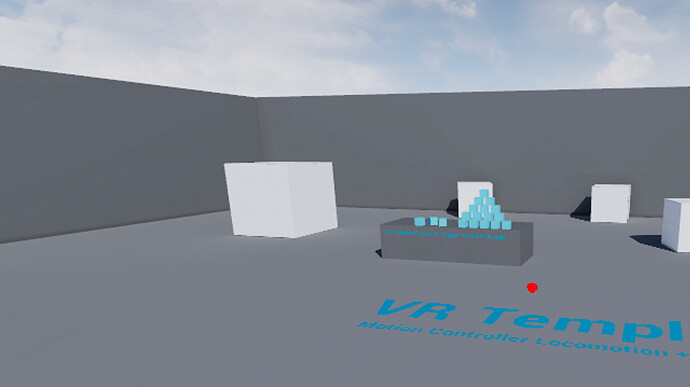