“My name is John McAlister, I served in Iraq in '04, Iraq started 911 'cause that’s what led to the war. There’s a saying that’s what fueled the fire… that’s the big pile that leads the lies, as a kid in Kentucky, I was working 50 hours a week. I was selling drugs to pay my child support, I was dead broke! It’s incredible how being in the military can shed some light on how you see the world. I can tell you one thing, the world is loaded with complexities.” 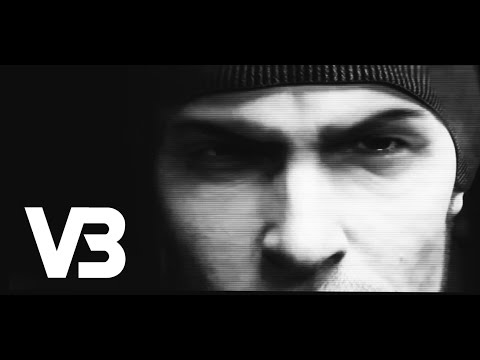