During the free event Unreal Engine Evangelists Sjoerd De Jong and Luis Cataldi will build a simple game live in Unreal Engine 4, along with a look at how a released UE4 game was put together.

More details about the Milan mixer can be found here](https://www.eventbrite.com/e/milan-unreal-engine-mixer-tickets-28606822777) 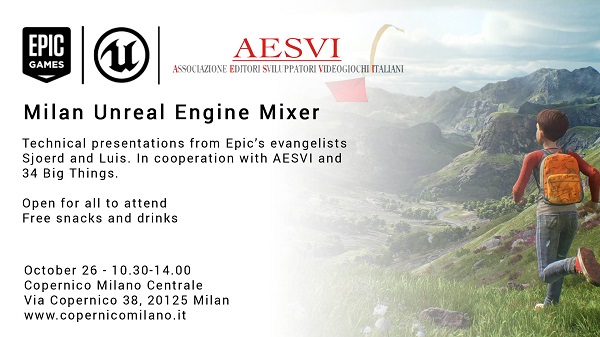 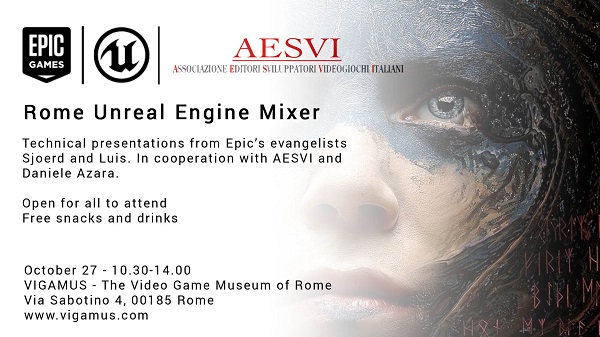 That’s nice, i’m “near” Milan, i hope to be here and meet people