I have a sprite that fits well within a trigger box but for some reason the triggerbox fires off Overlap Begin and Overlap End whenever I tap a movement key.

I’m unsure if this has any impact on it but I do rotate the sprite slightly to go with the hill angle. 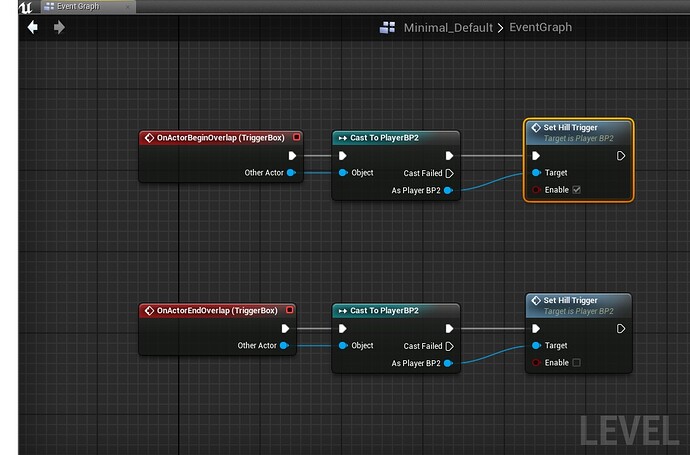 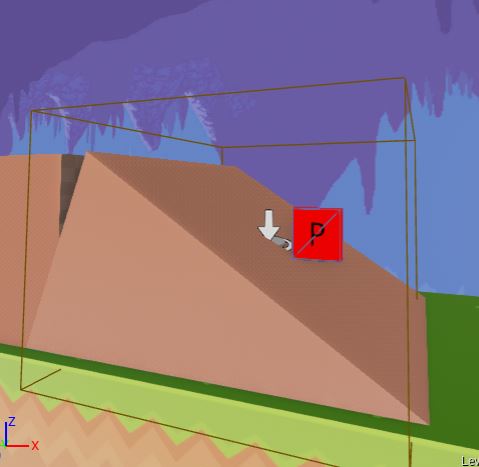 Reviving an ancient post because I am having same issue. I’ve seen several post similar to this with no answer, except one that said it was a VR known bug.

But I am doing nothing with VR - in fact the only time this is occuring for me is with an InstancedStaticMeshFoliageComponent.

If I make the same static mesh a regular actor the problem does not occur.

If OP is still around, did you solve it? Or anybody else know what is going on?

Image - See how Begin and End fires every frame: 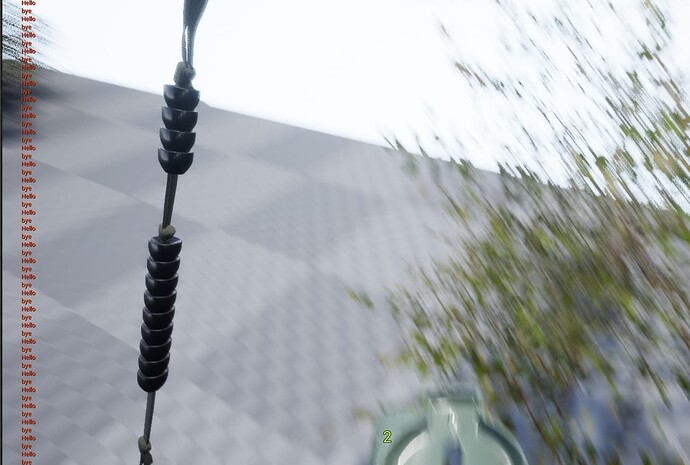 The blueprint is on the Player Character, and I am using overlap from the Capsule Collider. (note that I am bypassing the branch, so only thing happening is that I print string when overlapping anything. And the every frame action only happens with instanced foliage, not regular actors.)

Almost certainly a bug after I’ve done more testing. I sent a report.