First off, let me preface the question by saying I’m trying to get uniform scaling for my beam particle to work. Its a simple laser beam, uses source and target. Previously, I simply used a 10x1 UV texcoord with a panner, which looked good in most cases for the beam. However, the tiling of course was not consistent between super long and short beams.

I’d like to get them to be uniform, so I’ve tried stuff like Absolute World Position, with not much luck. I came across the Texture Tile parameter in the Beam Data part of the particle system, but cant get it to do anything. Not sure if that would get it so everything is uniform either.

Anyone know how to accomplish this?

Picture of what the problem currently is also: 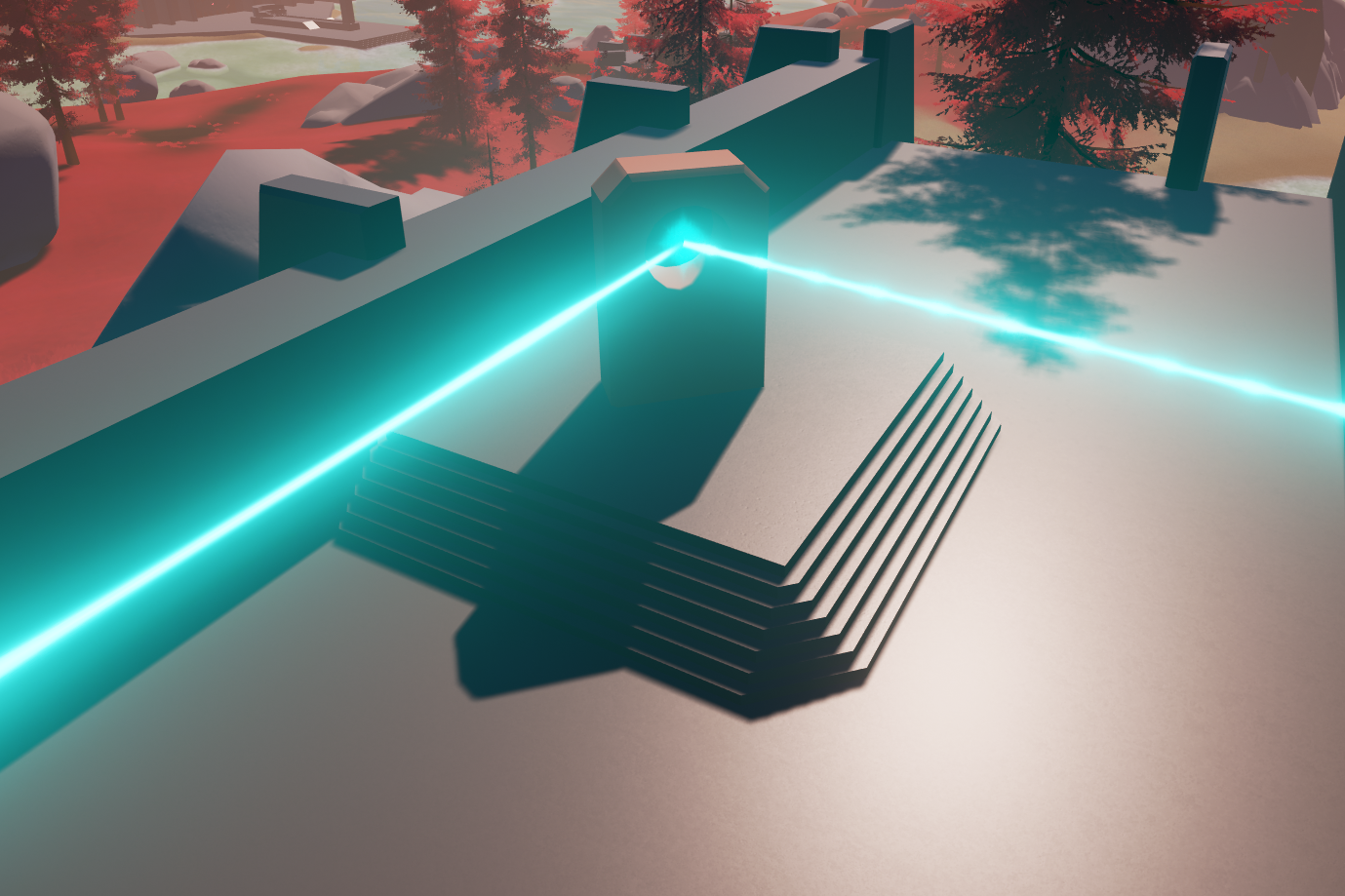 EDIT: Of course, soon as I post this, I get it working.

I made it so the texcoord was 1x1 (instead of 10x1) and then set the Texture Tile Distance parameter in the beam data to 250. Works and looks great now.

Hey,guys.Now I’m doing something like your works.And I meet some troubles too.
Would you give me some advises about how to make the laser beam to refract and reflect?
Thanks very much!

“The distance along the beam that represents one tile of the source texture.”
The parameter should be in Unreal units.