i have this code and it is working only on single player. but its not working on multiplayer. how can i get this work 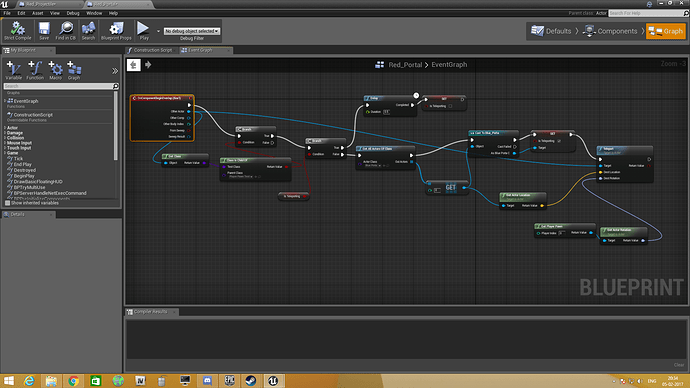 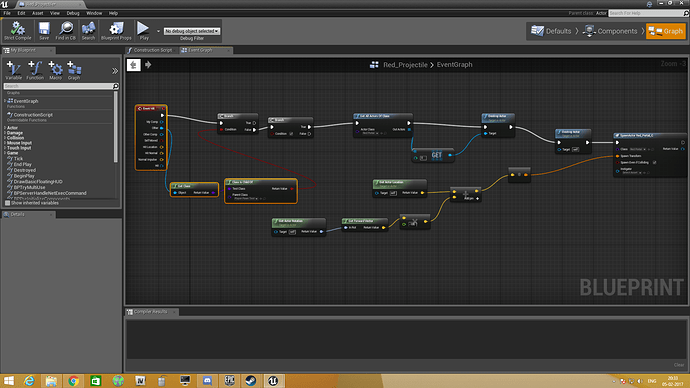 The Network Compendium by eXi will introduce you to networking in UE4, you should really read it if you wish to do multiplayer.

thanks ill look into that, but can u help me in this please

thanks ill look into that, but can u help me in this please

Things such as teleporting should be handled at the Server to prevent cheating. I’m also new on UE4 Networking, but I think the best way to achieve this is to make a Server RPC (Runs on Server) custom event. After that, that’s some ways to do it, such as leaving the logic to the client and the actual position changing at the server. But if you’re using a Listen-Server, the Server will also own a character, so you’ll have to check if after the component hit, it’s on the server or the client using the Switch Has Authority node. If you’re on the server, just call the teleport method, else, call the RPC.

I hope I’m not confusing you, otherwise read the Compendium