Hello. Here i will show you the progress of a race game concept i`m working on.

I grew up with F-Zero, Wipeout, Xtreme-G, and racegames itself. I was alway imagining and developing
something similar in my head. Then i got into Industrial Design with this passion for sci-fi vehicles, and this is the only conclusion: i have to give the world a glimpse of this experience and knowledge and make the most exciting sci-fi-race-game i can picture.

SNOWRIFTERS is a futuristic high speed race/battle game in snow and ice. It is settled in the near future. You are the pilot of a so called Snowrifter, a vehicle designed to move fast through snow and on ice.
There are four different Rifters. Each one belongs to a firm. Each one’s got pros and cons and a unique „Special Weapon“. You have two types of underground, snow and ice. The Rifters got different modes for the specific underground you have to activate in the right moment. It plays in four different Areas (Russia/Greenland/Switzerland/Canada). Every area has three racetracks and is one big battle-arena. To make it more exciting, you also got a shield and six kinds of weapons that cost your enemy energy or/and slow him down. The battle-arena-mode is like a multiplayer-shooter.
The game is based on a level-system to unlock new tracks, areas, upgrades ect.
Feedback is welcome.

Right now i can show you three of the four Snowrifters: 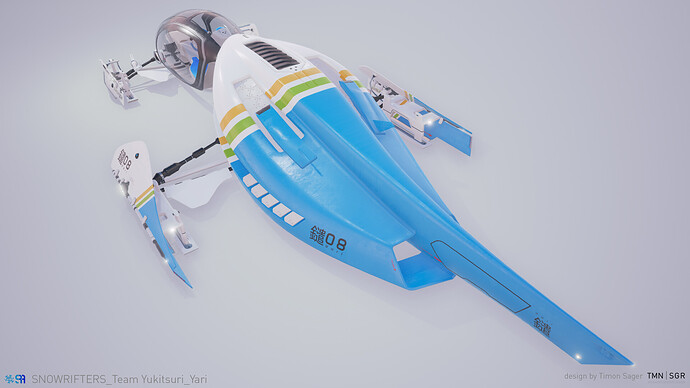 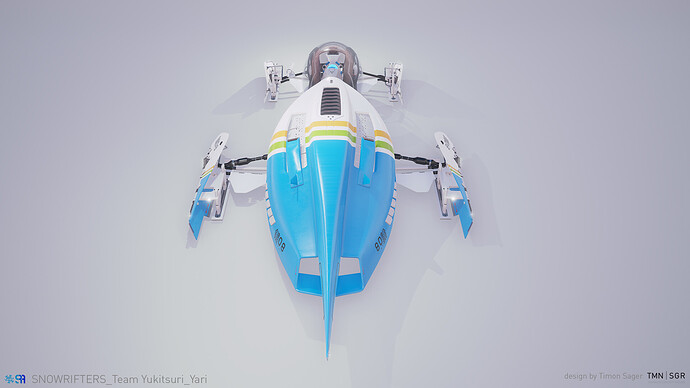 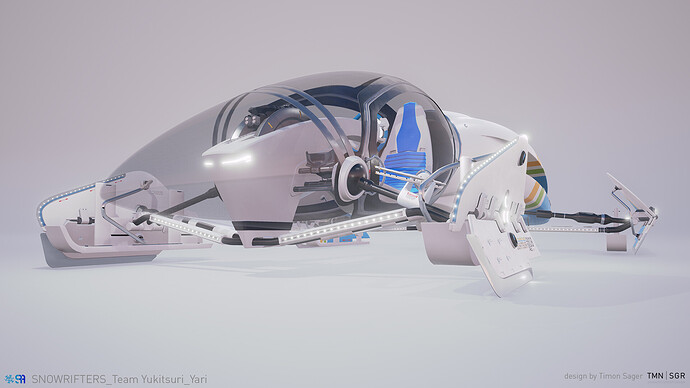 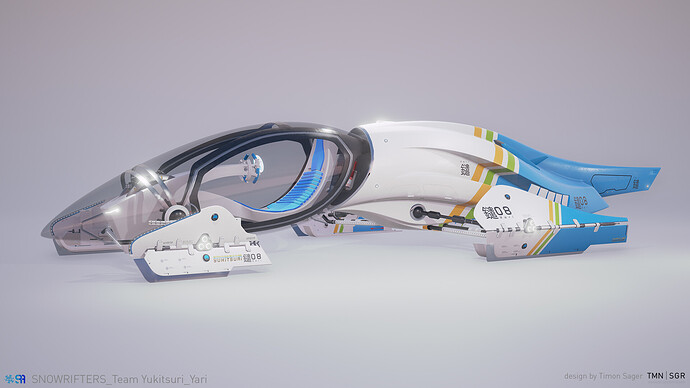 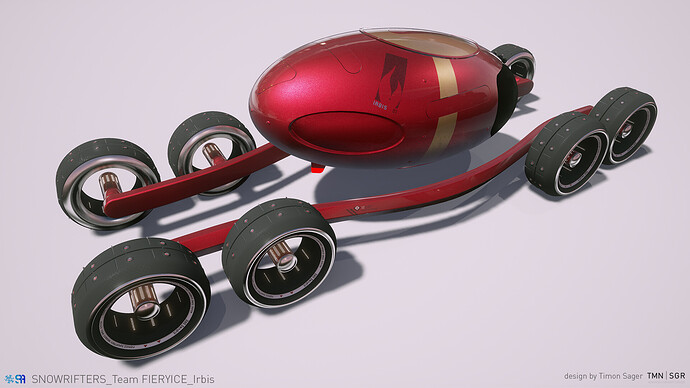 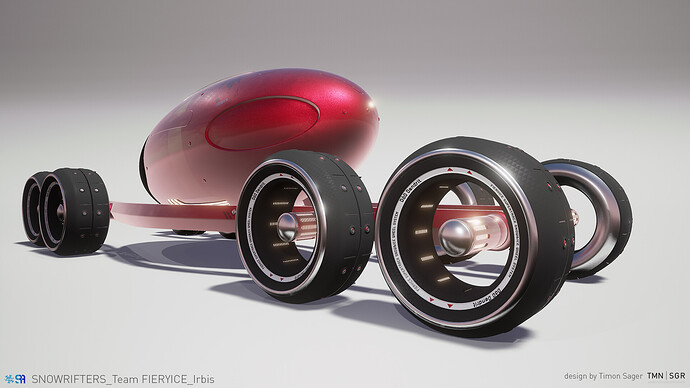 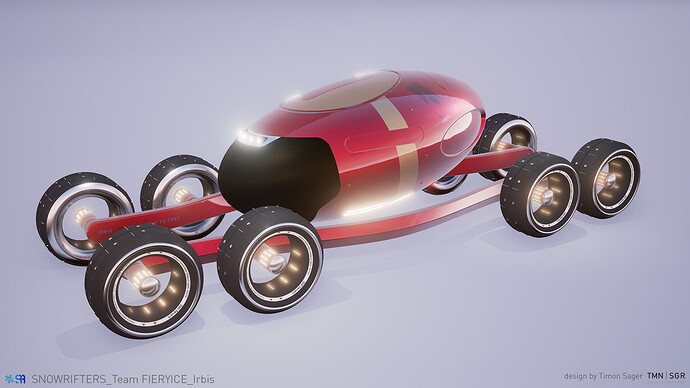 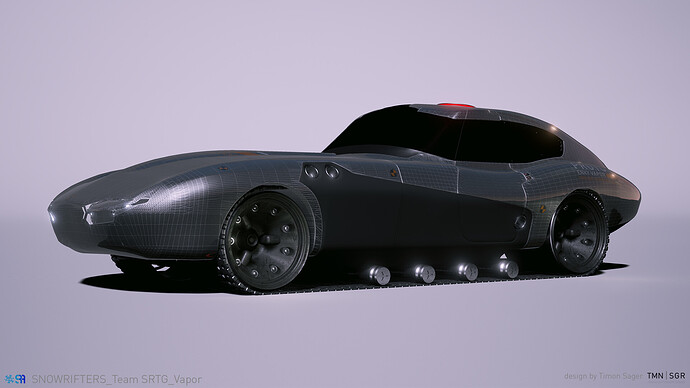 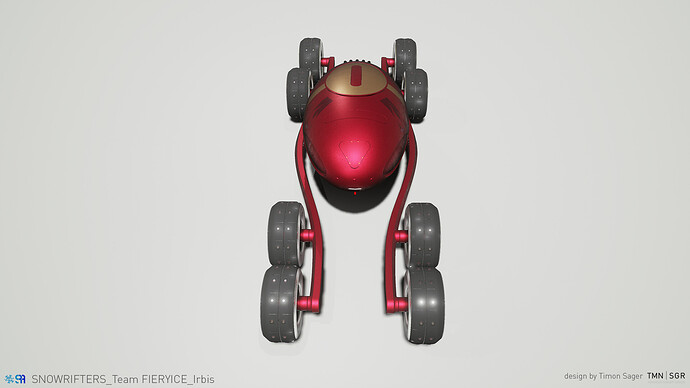 There will be more soon.

Attachments unavailable. Try hosting them on imgur and link them here.

Thank you. It should be working now. 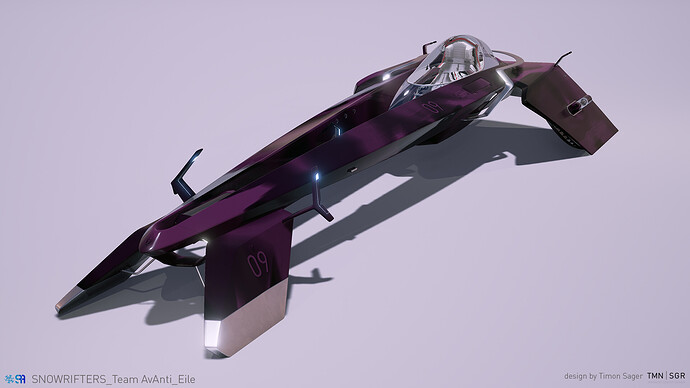 This looks super cool! I especially love the futuristic design and color-choise of the Yari, and I really enjoy the tough looks of the Vapor with it’s “belt-wheels”

The concept reminds me of the Monster-jam games (Vehicle PVP destruction games) which were super refreshing and fun to play, so can’t wait to hear more from this project!

Thank you. I will post in this thread as soon as there are news about this project.
I just designed it and work on the assets. Now i`m looking for programmers.

Here are the first of six weapons: the Snowfall.

The mine Iceflower, the rocket Sloket and the missile Tarsile: 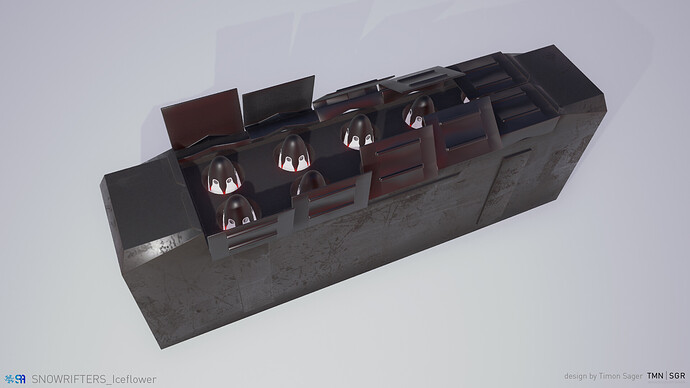 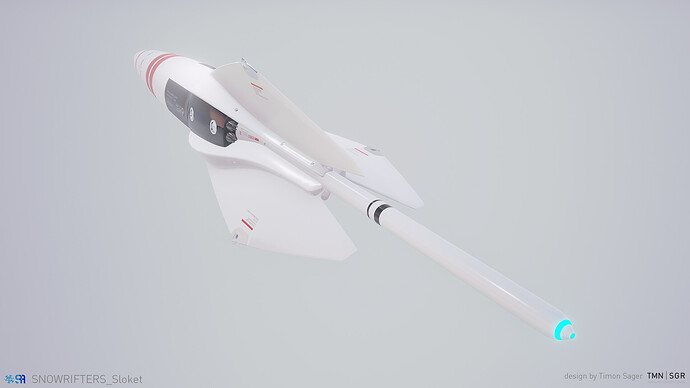 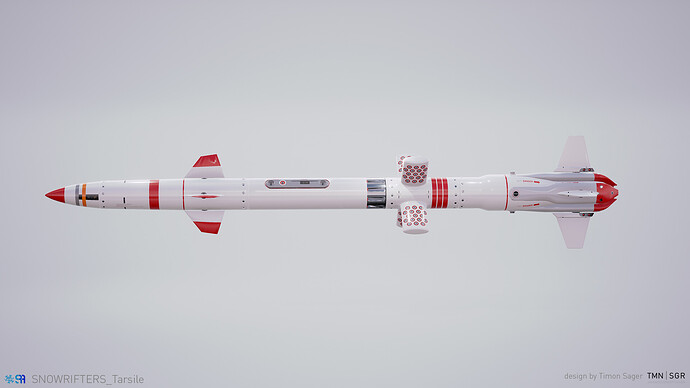 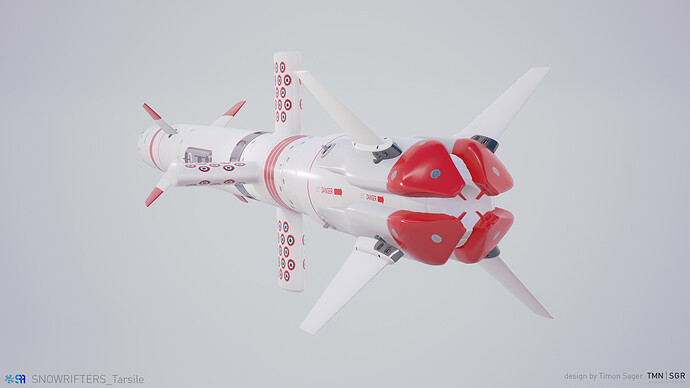 VR with that would be a delight

Imho this should be Spotlighted! Looks really great

These are some sweet renders, are they all done in engine? Is there a video of the game yet? Looks really awesome!

EDIT: I already have this loaded in as Pic of the Day so a spotlight isn’t out of the question

VR with that would be a delight

I`m working on a scene with all elements for VR, i love UE4 in combination with the Vive. I will post it here when its ready.

These are some sweet renders, are they all done in engine? Is there a video of the game yet? Looks really awesome!

EDIT: I already have this loaded in as Pic of the Day so a spotlight isn’t out of the question

Thank you!
Yess, its all in engine, no postwork exept the text

Here are the last two weapons: 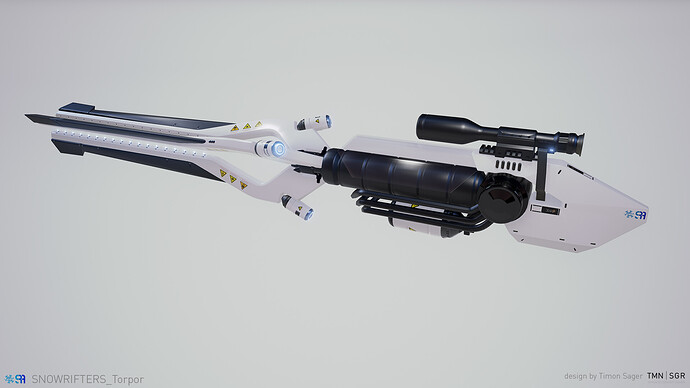 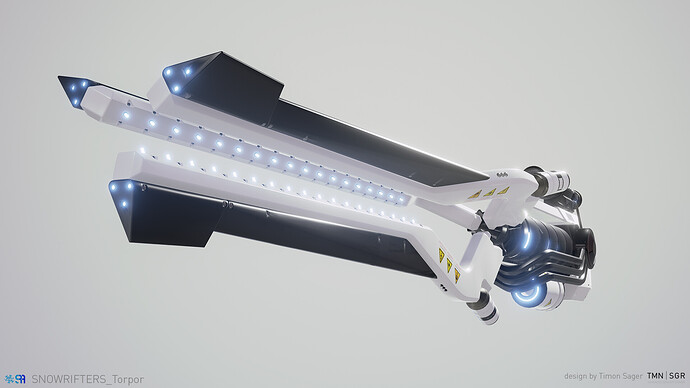 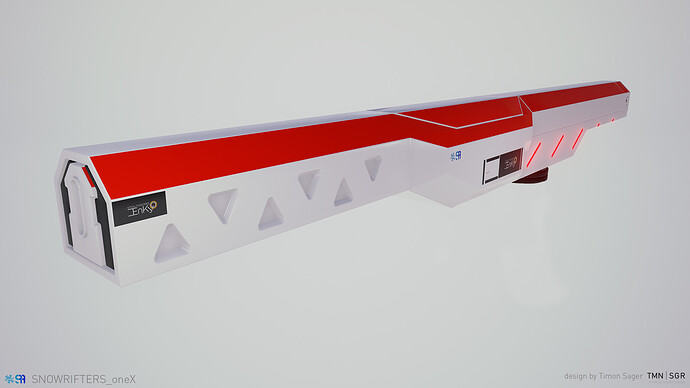 Thank you!
Yess, its all in engine, no postwork exept the text

Not sure if you received notification, I’ve send you reply, check your inbox - happens to new forum users all the time.

And here`s the RRC Drone and the Safetycopter. 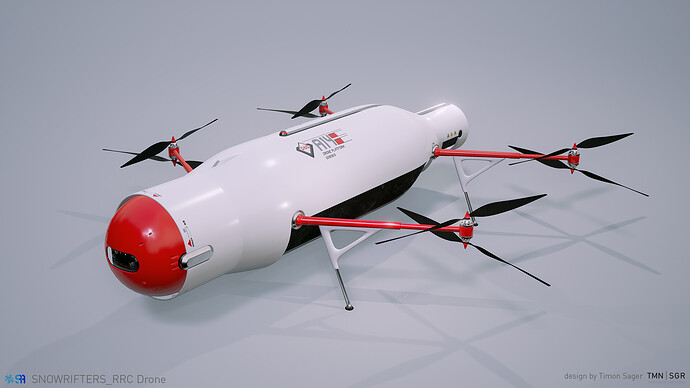 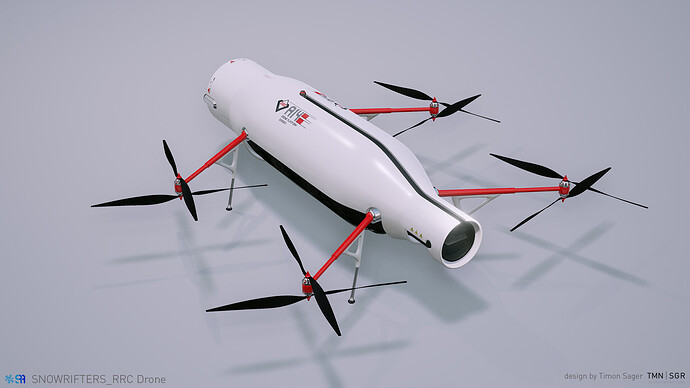 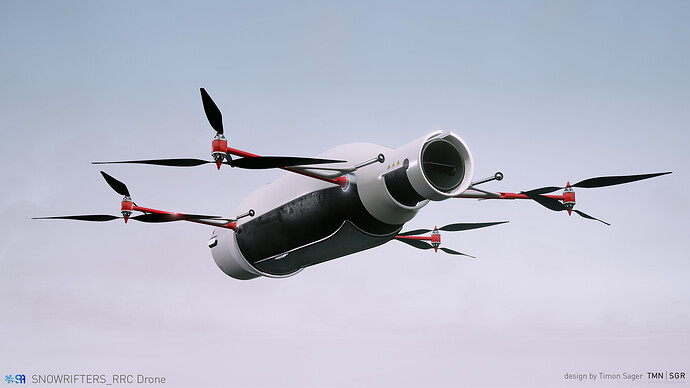 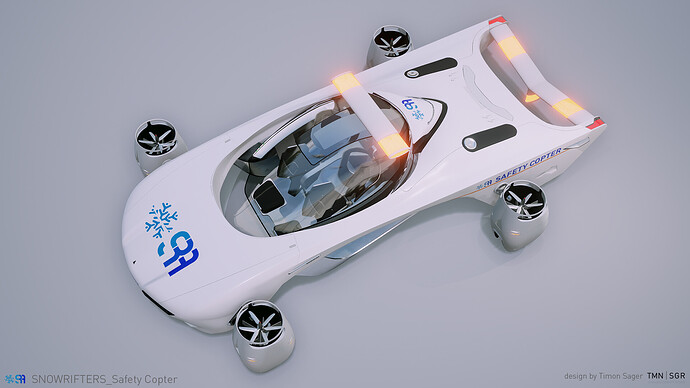 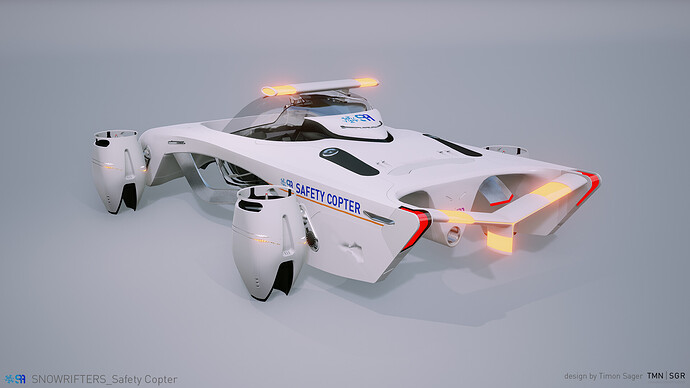 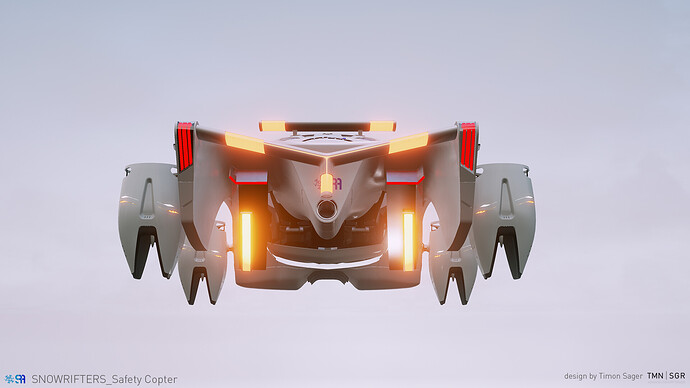 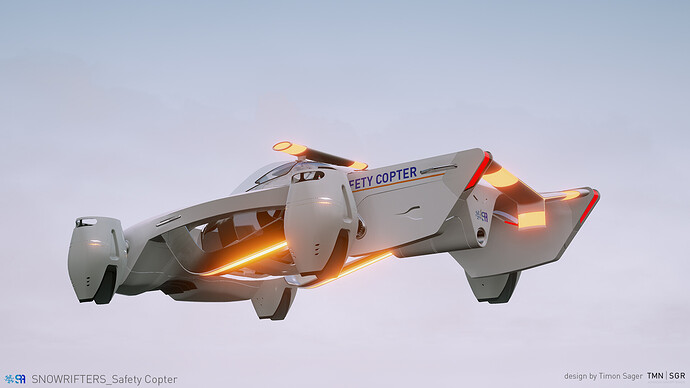 And here the first “Ingame visualisation”: 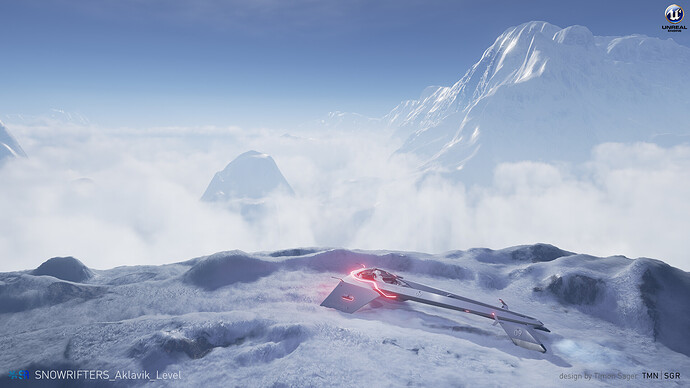