Hi everyone,
I’m in the process of making an RTS, to be short it’s a [post] modern-paced company of heroes-like game with some other influences (World in conflict, …).
On this project since the beginning of the year, mostly prototyping& toying with unreal, establishing a workflow, …

So far no real problem excepted for movement implementation of the vehicles (tracked and wheeled) in game.
I have though about using physx, and the solution works pretty well, but it comes with alot of downsides, physx based vehicles might be to much for an RTS?, vehicles might get stuck in environment, when you play an RTS you want your units to be predictable in the way they move, etc.
I have a precise idea of how i’m going to implement the infantry movement, state machine + root motion are just perfect for this, so i though why not try to use them for vehicle movement ? Maybe some kind of mix (SM+RM taking care of translation X&Y + rotation Z, physx translation Z + rotation X&Y).

I’m kinda lost with this, any advice or idea ?
I’ll make a WIP thread once i have something presentable, ie when infantry&vehicle movement are implemented, can’t show any pics in game because it’s mostly blueprint logic (camera movement, unit selection , teams&factions, …) but here are some ZBrush WIP screenshots 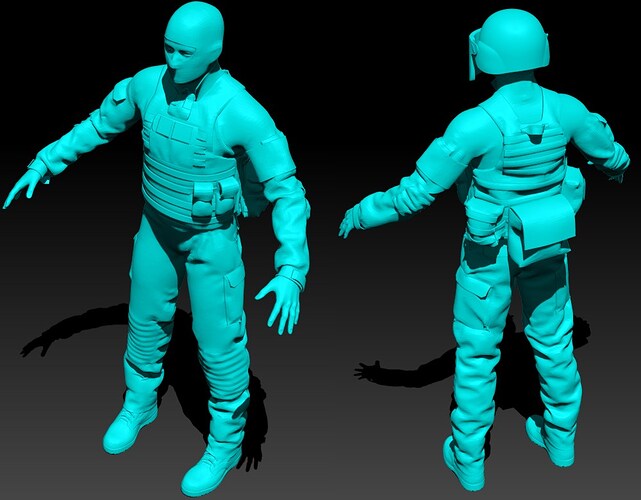 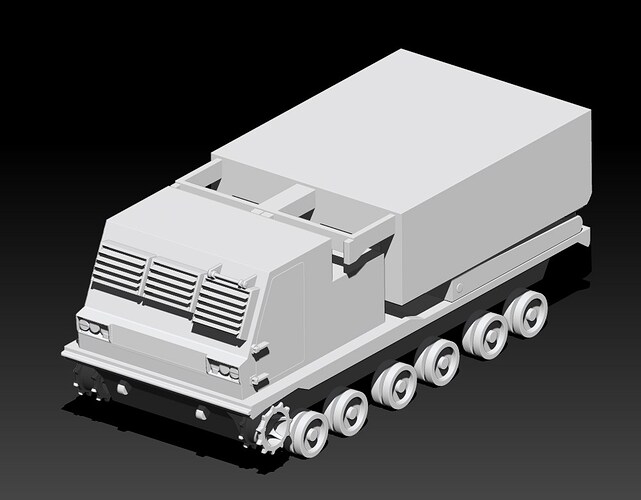 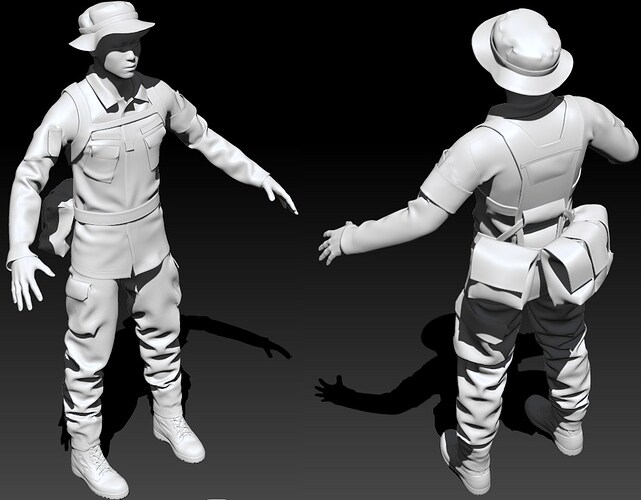