Removing the camera and character from ONE level?

I created some levels inside the 3rd person template (blueprints).

I have another level setup now, which I will be importing a menu into eventually, but for now when I hit play, I obviously end up with the unreal character running around in there! How do I get rid of him in just that level?

You might want to ask on the answerhub, there is a bigger chance that you might find and answer.
Anyway, even if you deleted the character from the scene, it will still spawn because it is being called by the game mode in the “Default Pawn Class”, which is available in the world outliner settings. You need to clear it f 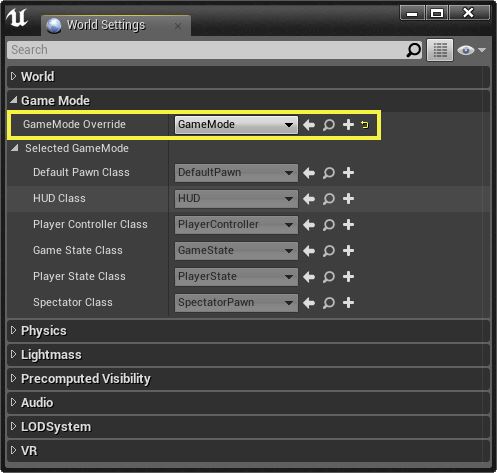