Player adding instance is off by a lot frome linetrace 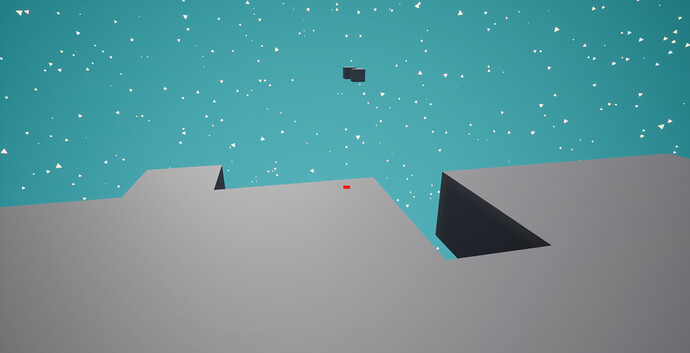 It looks like a problem with your code, can we see that?

hers how it looks

Hi, did you convert the transform where you want to spawn the instance from world space to relative to the instanced static mesh component? If not try “Add Instance World Space” instead of “Add Instance”.

Thanks for the pics. Still very hard to tell what you have going on there exactly, but I’d say put the instance at the trace hit point first and work out from there. I think you have something going wrong after you transform that point…