Player 2 not affected by power-ups but Player 1 is?

Hey All, I’m running into an issue in local multiplayer where when player 2 picks up an item or power-up, it only affects player 1. ie; player 2 picks up a speed boost. Player 1 starts going fast but player 2 is unaffected. Right now my power-up Blueprints operate by casting to my player character’s blueprint. The power-up blueprints only affect the speed of the character by changing player movement values. Is there a component in my character BP or my power-up BP that allows me to specify which player should be affected? You can see in the video below that player 2 (green bike on the right side) runs over speed boosts and speed brakes and it only affects player 1 (blue bike on the left). I’ve also posted screenshots of my blueprints. Thank You! 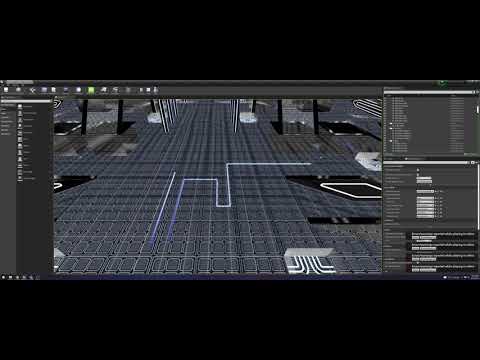 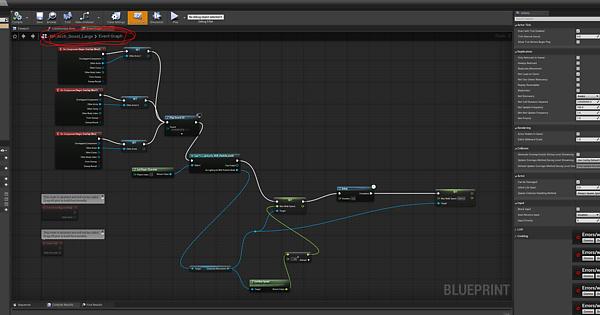