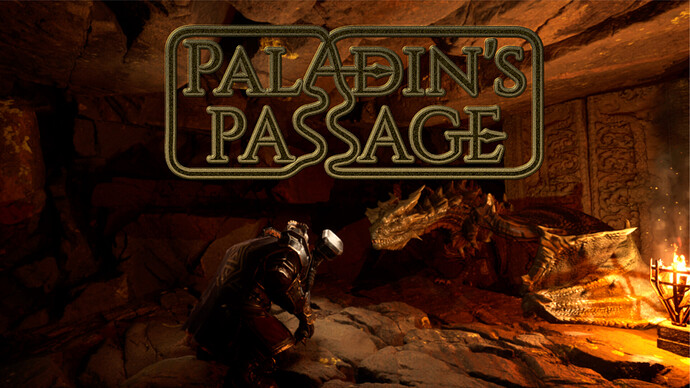 I am 3 weeks out from participating in Steam NextFest and 4 weeks from going into Early Access with my first Unreal Engine (5) title, Paladin’s Passage.

Available on Steam initially, then coming to other platforms and stores after it exits Early Access: Paladin's Passage on Steam. 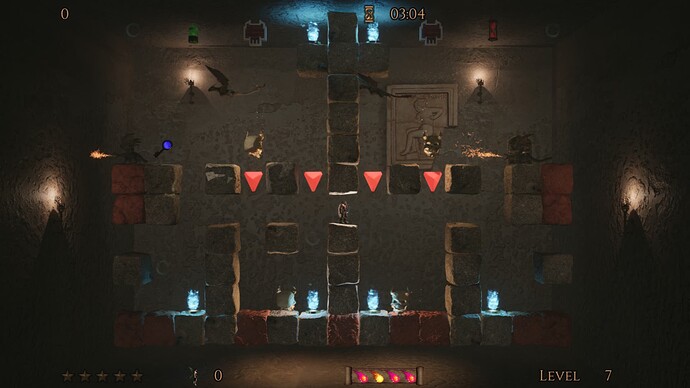 With 2-1/2 weeks left until Steam NextFest the Paladin’s Passage demo is looking pretty good. A new tutorial with a more hands-on, kinesthetic approach has been added and special preparations for the demo build (levels unlocked, upgrade to full version tested, etc.) are nearly done. I’m putting the final polish onto the level editor now, including getting it hooked up to the Steam Workshop for level sharing. 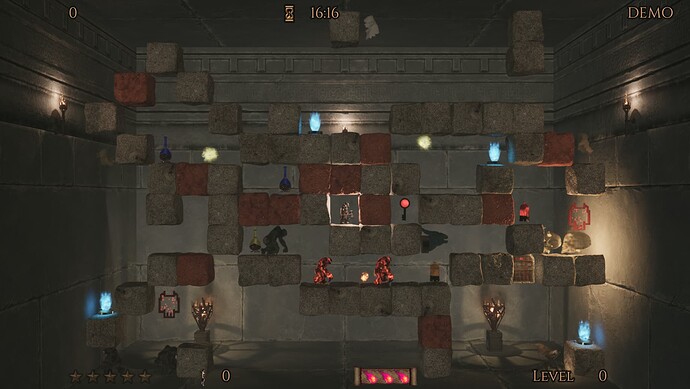 Still loads to do, though!

I’ve always found that making the ‘game’ - the part where the player spends 95% of their time - i.e. the levels, maps, characters, etc. takes about 50% of my time, another 50% is spent on menus/UI, DevOps, non-core artwork, OS-specific code, testing, etc. and the other 50% on marketing, press, conferences, publishing, financial, etc. (Yes, I know my math doesn’t work).

Anyway, after about 8 iterations,I think I now have final artwork for Paladin’s Passage’s hero images and logo! Here it is:

I made a new trailer today using the new artwork and the demo build I’m putting together for Steam NextFest. Had some fun with Final Cut Pro; decided to use the circle wipes with off-entered focal points to help highlight where the player is when the scene changes. Ten days left until Steam NextFest, but our demo is already up and available for free on Steam. It says Windows only right now, but both MacOS and Windows builds are available with Linux coming this weekend (hopefully!). The demo includes 10 levels and the ability to create and play up to 3 custom levels using the level editor. I’d love some feedback if anybody has time to download and play the demo. 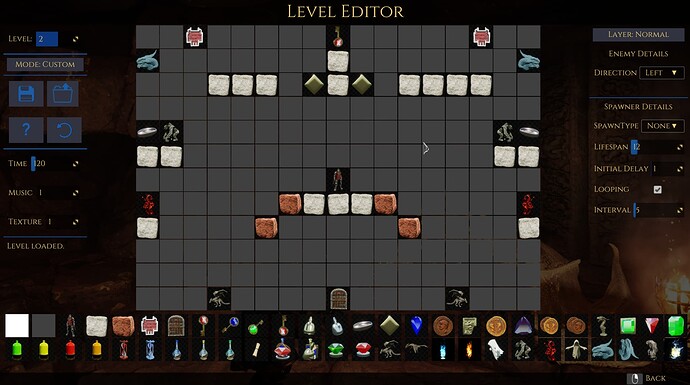 The level editor is still a bit rough, but works well enough that I’m doing all of my design work in it. It still needs basic validation (e.g. each level requires a player start, key and door), and it requires a keyboard and mouse to use, while the rest of the game is controller-friendly. Making this controller friendly will be a challenge, since it uses UE’s mouse drag’n’drop events, which will need to be completely re-written.

Focus for the next few weeks will be on finishing up Steam Workshop integration for level sharing along with Achievements and Leaderboards for the final release later this year. 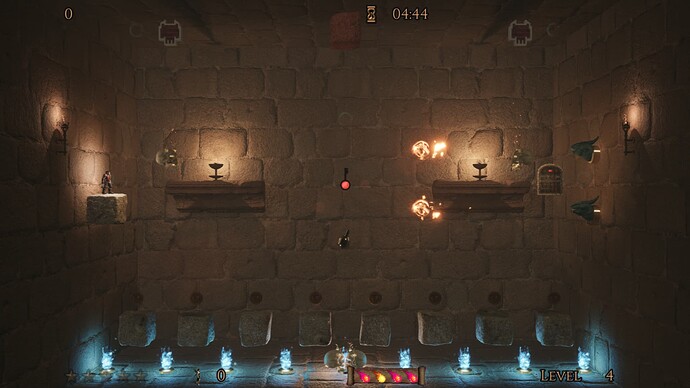