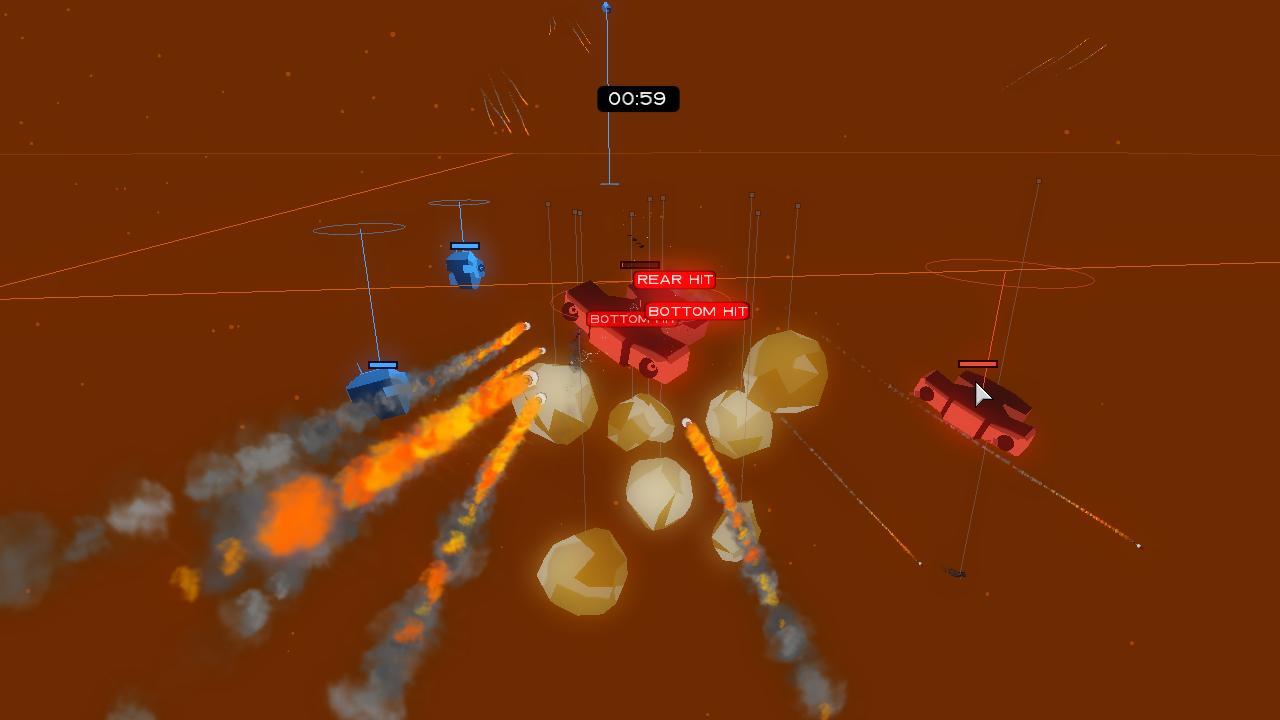 I’m looking for experienced developer to make remake of Flotilla by Blendo Games. The remake should keep the same simplicity as original in every way just add more polygons and smooth the visuals overall to make it more attractive and appealing but still keep it as simple as possible, get rid of mini stories just put there single story at the beginning of the game to explain the situation and what’s user goals in the game so basically user would just exploring/conquering the universe and expanding/enhancing his fleet to certain level and increasing his score and improving his stats. Further add more objects like nebulas, stars, planets, satellites, asteroids/comets, space dust, trash etc. so user should avoid these objects to not collide with them plus he could hide behind them ( or into them as into nebulas ) from the enemies. Every large object should have certain amount of gravity and make impact on ships trajectories. Even user could be sucked by black hole and released in other part of universe so user should follow the ship to reunite all of them again or they would be splitted into more groups and controlled separately. All game should be based on procedural generation for creation of names, shapes, textures of objects etc. ( we could use fractals for that ) to make infinite variants of shapes/textures of space objects like ships, nebulas, asteroids/comets, space trash etc. There could be even man made objects like satellites orbiting the planets and transmitting audio signals and various sounds as space noise, ships moving/firing/exploding. Basically every moving object in space should have its own impressive sound of movement and activity as solar eruptions etc. Realistic and impressive sounds will be essential for atmosphere and immersion in the game. There would be need to make algorithm so the camera will take always the best angle and distance from controlled objects as ships to make the control as easy and user friendly as possible so user don’t need mess with control as much as in original game. Maybe we could even add option for users to switch control from turn based to slow motion to make it more user friendly. All sounds and music should be carefully find, selected, bought and downloaded from internet so I don’t look for anybody to compose any of them. Anyway I look for somebody who can handle all the development as effective, fast paced and low cost as possible but still keep everything in professional quality and I can pay for that. Game should contain multiplayer except single player mode, even we could add cross platform multiplayer in case it would be bearable in terms of resources needed for such a feature. All game should be designed from the ground up to work smoothly and effortlessly on all basic platforms and will be released subsequently on computers, consoles and mobile devices. I’m looking just for experienced developer that can prove his past works and can work on this projects fulltime without any distraction of other commitments/jobs/projects etc. to develop the remake in high quality and reasonable amount of time ( best within 6 months ). I ask all applicants to send me their portfolio and the perception of their compensation whether you prefer fully paid job or profit share along with payment details. In case you would prefer profit share over specific amount for the project/hourly rate I would take care of marketing of the game and help you with playtesting, commenting and guiding you with further development of the game and I expect we will make the game specification together. Please send me your portfolio at: 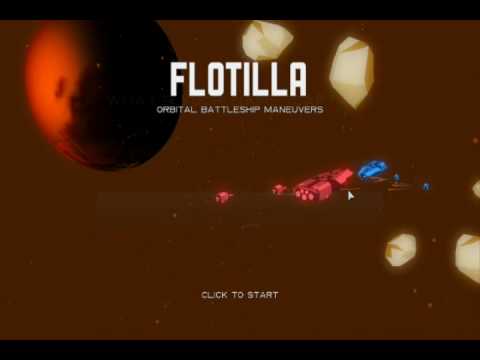 I think this is too early to start a remake. Only 6 years since its release and the company is still alive. Not sure its a good idea.

Best to ask them for permission first.

Considering that Flotilla is just a ripoff of Homeworld…