movable actor not getting rendered by point(stationary and movable)

I have a movable actor in game and point lights don’t affect the actor at all.

If i used a similar stationary actor, it works but the movable actor appears in the editor but in invisible in game.

Here I use 2 objects 1 static another movable. Both appear in editor but only one of them appears in game. 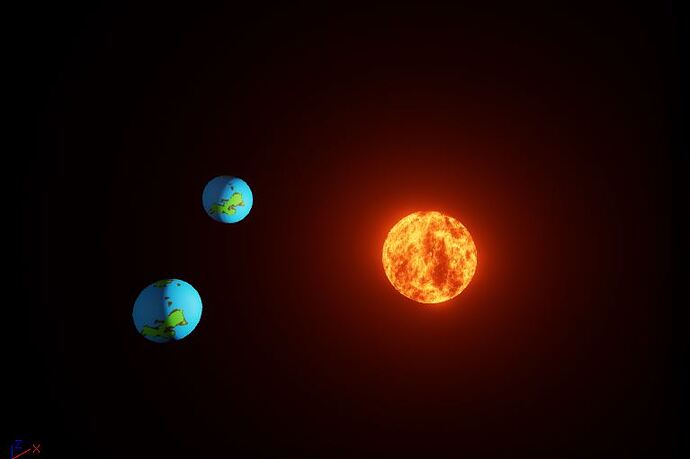 Thats weird, lighting workflow is much more streamlined in ue4, things like this tended to happen often in 3.x due to messed up light channels. Why not try to switch point light to dynamic and turn off shadowcasting

Nope didn’t change any settings. The movable mesh is just a copy of the static mesh. So all properties should be same. 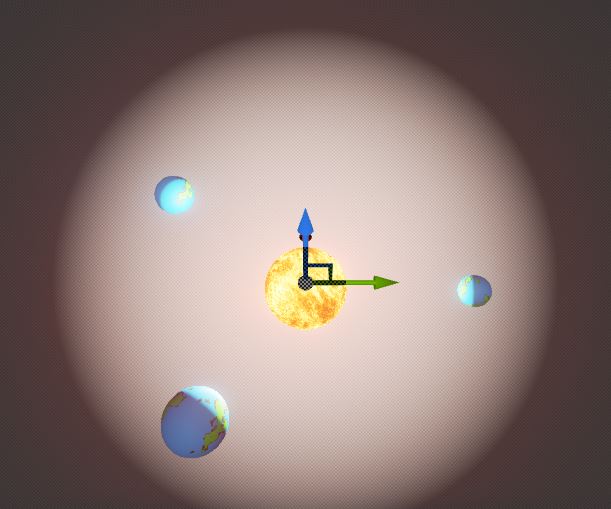 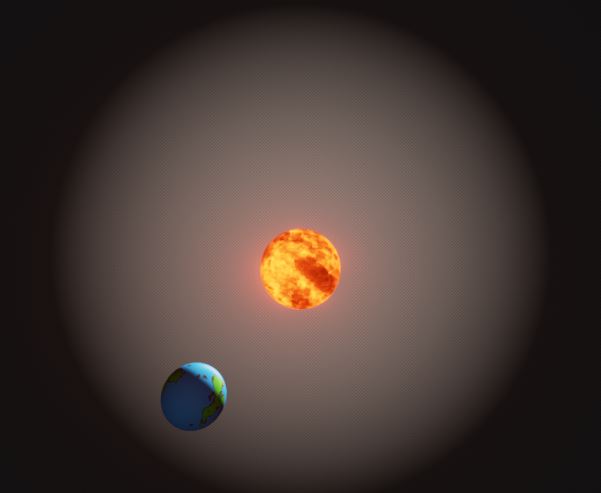